The event was created in 2004 and the date of 17 May was specifically chosen to commemorate the World Health Organisation’s 1990 decision to declassify homosexuality as a mental disorder. It represents a major global landmark to draw the attention of decision-makers, the media, the public, corporations and opinion leaders to the alarming situation faced by people with diverse sexual orientations, gender identities or expressions, and sex characteristics even today.

According to the charity Stonewall, one in five LGBT+ people have experienced a hate crime or incident because of their sexual orientation and/or gender identity in the past 12 months. This figure goes up to two in five in relation to trans people experiencing hate crimes as a result of their gender identity. This is without taking into account the 70 countries that criminalise same-sex relationships, in 11 of which homosexuality is still punishable by death.

Based on the YouGov polling of over 5,000 LGBT+ people, more than a third of LGBT+ staff have hidden that they are LGBT+ at work for fear of discrimination. There is clearly still more to be done to tackle violence and anti-LGBT+ discrimination in the workplace, our local communities, the UK and across the world.

Stonewall have an insightful article, recording the experiences of eight LGBTQ+ people who describe the power of workplace inclusion. This sums it up perfectly: "Championing inclusion in the workplace has dramatically changed my day-to-day experience in the office. I no longer feel like I am filtering out an intrinsic part of who I am".

The best employers understand why all their employees should feel welcome, respected and represented at work. They know that inclusion drives better individual, business and organisational outcomes. And they believe that staff must be able to bring their whole selves to work. Because when LGBTQ+ employees feel free to be themselves, everybody benefits. Stonewall 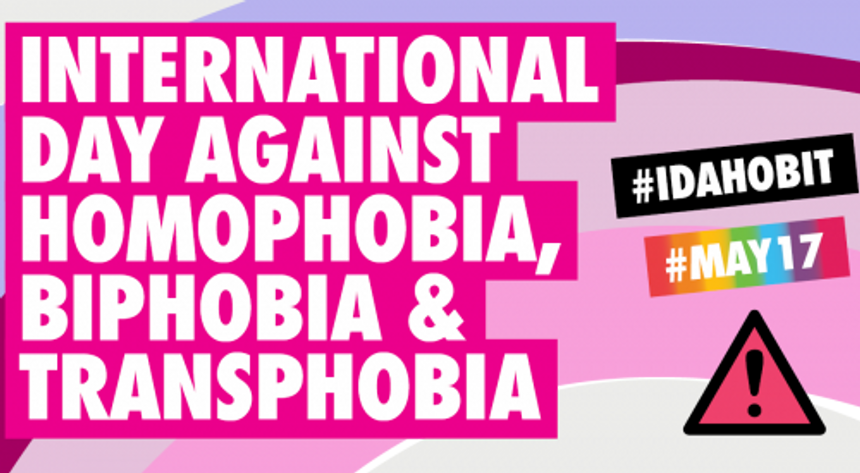