The Government is increasing the earliest age at which people can normally draw their pension and is also consulting on increasing the state pension age. Inevitably this will mean people working later in life and will likely have an impact on employers in terms of workplace planning.

Normal minimum pension age rising
The Finance Act 2022 contains an increase from 6 April 2028 in the normal minimum pension age (NMPA) from age 55 to 57. The NMPA is the earliest age under legislation at which a member of a UK registered pension scheme can normally start drawing down pension benefits. There are certain limited exceptions to this, including for ill-health early retirement or where someone has a protected pension age.

This means that from 6 April 2028, members cannot receive any pension benefits until they reach the age of at least 57, unless one of those exceptions applies.

What does this mean for employers?
Almost inevitably these changes will also change employee decisions about when to retire and this, in turn, will impact employers’ workforce planning. Some of the possible impacts include: 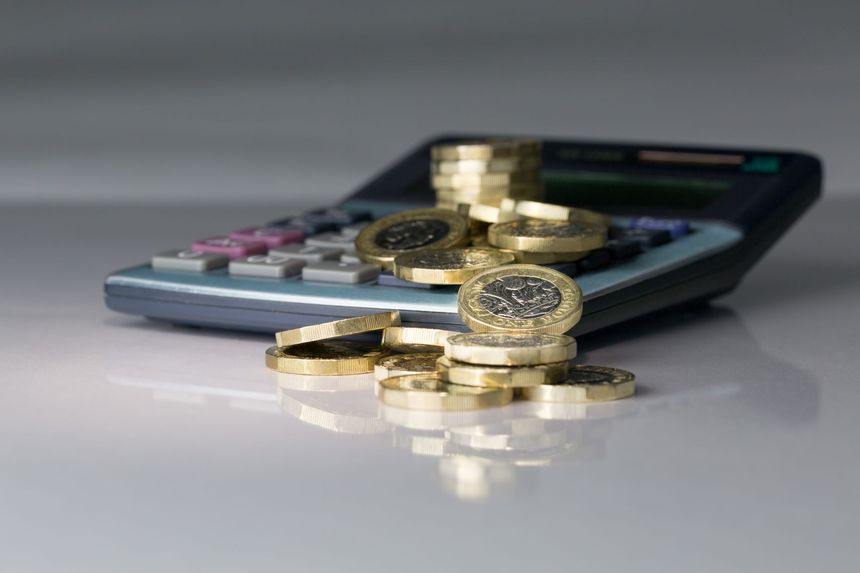 LGPS: A break in the (Mc)Clouds, but the sun hasn’t come out yet
Anonymous