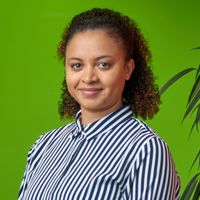 Pret a Manger are again in the spotlight following the death of a woman with a severe dairy protein allergy who ate a flatbread prepared on their premises.

Celia Marsh died in December 2017 after purchasing a ‘super-veg rainbow’ flatbread from Pret a Manger which was labelled as vegan. The flatbread contained coconut yoghurt which was meant to be vegan but was found to contain traces of dairy protein.

Sadly, Mrs Marsh collapsed in the street a short while after eating the flatbread in the presence of her family and despite the use of her EpiPen and medical intervention, was pronounced dead on arrival to hospital.

The inquest into her death outlined that the potential dairy contamination came from the coconut-based yoghurt CoYo which was used in the flatbread.

Amendments to the Food Information Regulations 2014 came into force on 1 October 2021 in an attempt to strengthen the food allergen information requirements for food that is packaged at the same place it is offered or sold to consumers, known as food pre-packed for direct sale or 'PPDS' foods.

The Regulations require PPDS foods, either through labelling or packaging to include the name of the food, a full list of ingredients and allergen information. Any of the 14 specified allergens used in the manufacturing or preparation of the product (whether through an ingredient or a processing aid), or any ingredients derived from one of the allergens, must be shown on the label in a clear, legible and emphasised manner.

The requirements for PPDS foods apply not only to food retailers but to schools, care homes and other settings where food is produced, prepared and provided all on the same premises.

It is a criminal offence to fail to comply with the requirements in relation to PPDS food under the regulations with the potential for an unlimited fine. We note that in Mrs Marsh’s case, the criminal prosecution against Pret a Manger was dropped due to a lack of evidence.

Again, this case highlights the importance of correct allergen information and the need for all to take allergies seriously.

Should you require further information on allergens and food labelling obligations, please get in touch with the regulatory team. 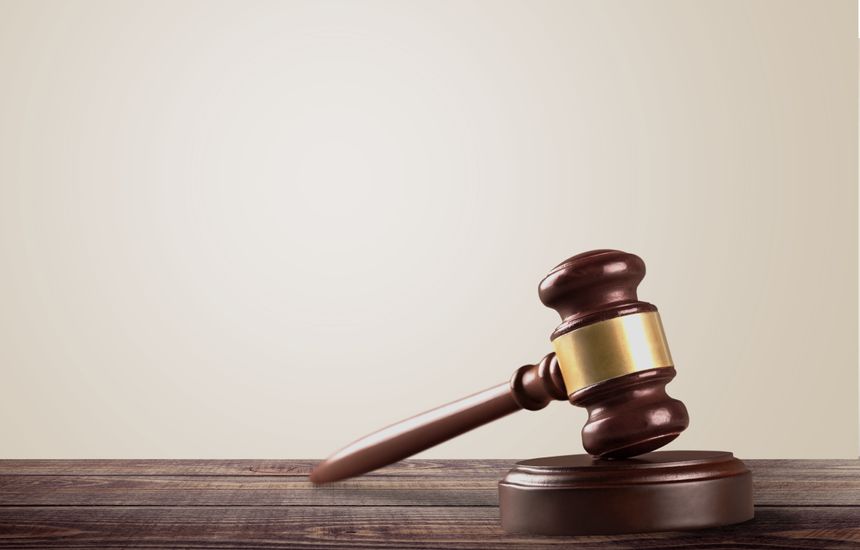