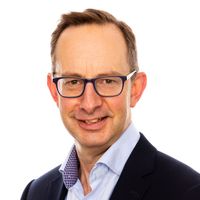 There's a storm brewing. And it's called the Retained EU Law (Revocation and Reform) Bill 2022/2023. Do not be taken in by its seemingly bureaucratic name.

This Bill, if it makes it through Parliament, will get rid of all EU-derived legislation by 31 December 2023. Should the Government wish to keep any of this legislation, it will need to take express positive action to preserve that particular law.

Under the European Union Withdrawal Act, most UK laws in force on or before 31 December 2021 were preserved. This included all our domestic laws implementing EU legislation. This is 'Retained EU Law'. These include laws enshrined in our employment practices such as:

Decisions made by the Court of Justice at the European Union prior to 31 December 2021 were similarly preserved. Only the Court of Appeal and the Supreme Court can depart from EU case law, and only if they consider it 'right to do so'.

What does the Bill propose?

First, the Government has to get the Bill through Parliament and onto the statute book.

Second, they will have to face potential EU action as the UK will be in breach of the Trade and Cooperation Agreement. In simple terms, this agreement preserved certain employment legislation where any change would give signatories to the agreement an unfair commercial advantage. Given the previous PM’s disregard for EU agreements, we do not imagine his successor will be too perturbed by this.

Third, the Government has to trawl through over 2,400 pieces of Retained EU law across 300 policy areas and 21 sectors of the economy. They will need to decide which of these pieces will be retained and which 'sunsetted'. That's a lot of legislation and not a lot of time; given so many of our crucial employment rights are at stake, it's a ratio which is deeply worrying.

For the short term, there is still ongoing uncertainty. The Government has announced 'there will no longer be a place for EU law concepts in our statute book'. Whilst there may be some EU anomalies and legislation that we would love to see 'sunsetted' (we are all thinking of the recent Harpur case!), we would hope that the proverbial baby is not thrown out with the bathwater and good sense and employment protections remain in what the Government refers to as 'the unique culture of innovation in the UK'.  Surely it would be better to start with working out what legislation wants to change rather than having to identify what needs to be kept and it will be interesting to see how far the Truss Government has the backing of her own MPs on this.

It doesn’t take a genius with a particularly shiny crystal ball to predict that the next 12 months are going to be rocky. Any attempts to curb worker rights will inevitably see more union activity and increased industrial action.

This is one of the issues we will be covering at our Employment Law Update on 18 October. Please do contact me for more details or you can book here.

The time is now right to bring the special status of retained EU law in the UK statute book to an end on 31st December 2023, in order to fully realise the opportunities of Brexit and to support the unique culture of innovation in the UK. 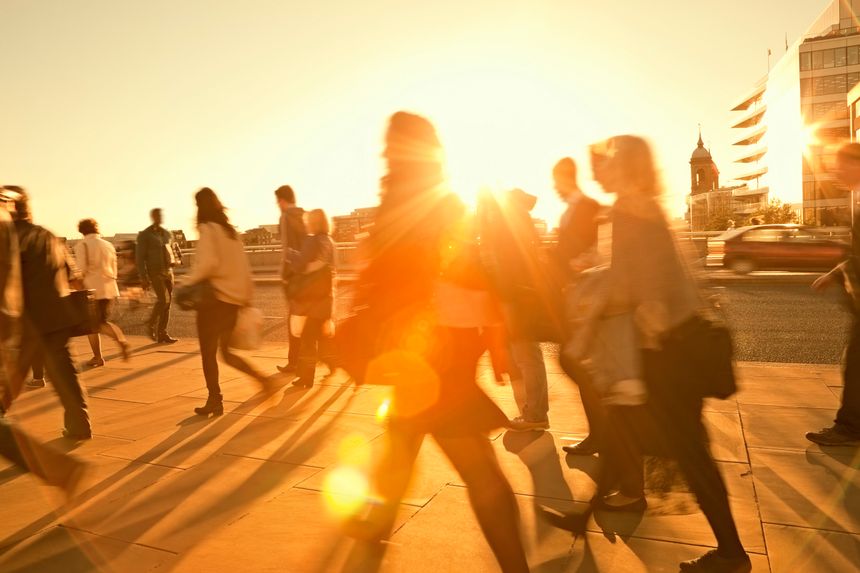