The recent Supreme Court decision in Brazel v Harpur Trust confirmed that people who are employed to only work part of a year, such as term-time only workers or zero hours workers, and who continue to be employed when they are not working, will be entitled to the same holiday entitlement under the Working Time Regulations as those who work the whole year - 5.6 weeks (see our briefing here for more details). Not only does this raise the possibility of higher pay going forwards (because workers have previously had less than their full entitlement incorporated into their pay) and back pay but also additional pension contributions on that pay and higher pensions.

For defined contribution pension schemes, the position should be relatively straightforward - employer and employee contributions will be due on any pay that is pensionable within the rules of the scheme, although there could also be a claim for lost investment gains.

For defined benefit schemes, such as the local government pension scheme (LGPS), the position is more complicated, because, as well as additional contributions, it may also mean that past calculations of what is pensionable pay need to be corrected, in turn resulting in higher benefits as final salaries and career average earnings are adjusted upwards.

In the LGPS, which is the pension scheme for non-teaching staff in schools and academies as well as many other employers who have staff working irregular hours, it seems likely that any back pay will be pensionable under the rules governing the LGPS. If so, this could result in the need to update member data going back over a number of years.

Employers in the LGPS who are facing claims for additional holiday pay as a result of this case should consider the following:

LGPS funds should consider the following:

For support with this, please contact Doug Mullen or Billy Richards. 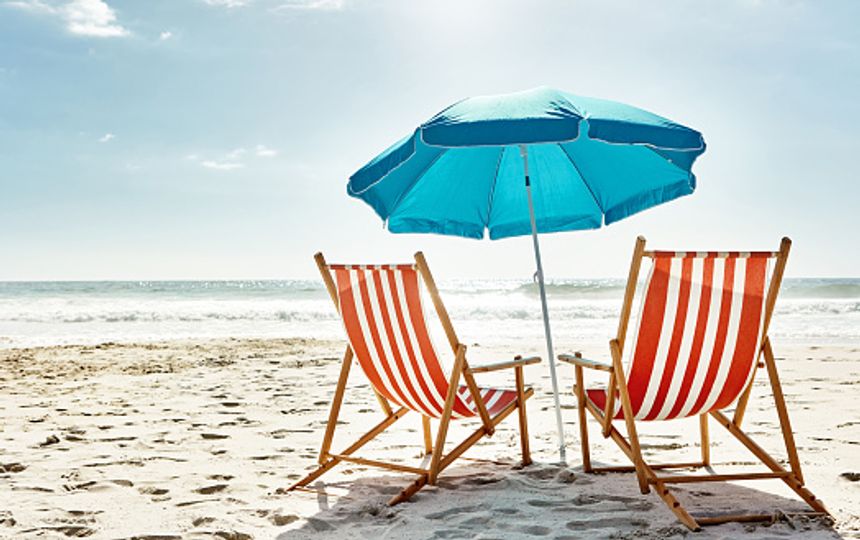 Today's @UKSupremeCourt judgment in the case of Harpur Trust v Brazel will have significant cost implications for employers engaging #zerohours and part-year employees on a permanent basis. Read more in the new #ebriefing from @annadabekACS - https://t.co/JF5tJEfESV#ukemplaw