The Government has laid regulations adjusting contribution rates for members of the NHS Pension Scheme from 1 October 2022 with further rises due in October 2023. Whilst some members (including the highest paid) will see their rate go down, the majority of members, including some of the lowest-paid, will see their rates rise.

The timing for those who will have a rise in contributions is unfortunate to say the least, given the sharp rises in the cost of living and other pressures such as national insurance rises. For many, this will feel like another straw on the camel's back. Unsurprisingly, views are mixed about the new structure with 35% of consultation respondents agreeing with the proposed rates and 52% disagreeing. Opting out might seem the best short-term option for those who need more money in their pocket, but, in the long-term, giving up this valuable benefit may simply be deferring the cost of living crisis to the future.

The Government has outlined a number of aims in making changes to the current contribution structures:

The Scheme Advisory Board advised that the Government should look to minimise people opting out and it is this that has led to the phased introduction of the changes, with the original start date of 1 April 2022 also put back. Whether this will be enough to prevent opt-outs remains to be seen, with the cost of living increase impacting more heavily on the lowest paid. With women making up 79% of the lowest quartile and 72% of the lower middle quartile of NHS staff, significant numbers of opt-outs in these quartiles will only exacerbate the gender pensions gap, although the change to contributions being calculated on actual pay is likely to particularly help women.

The new rates in the regulations look like this: 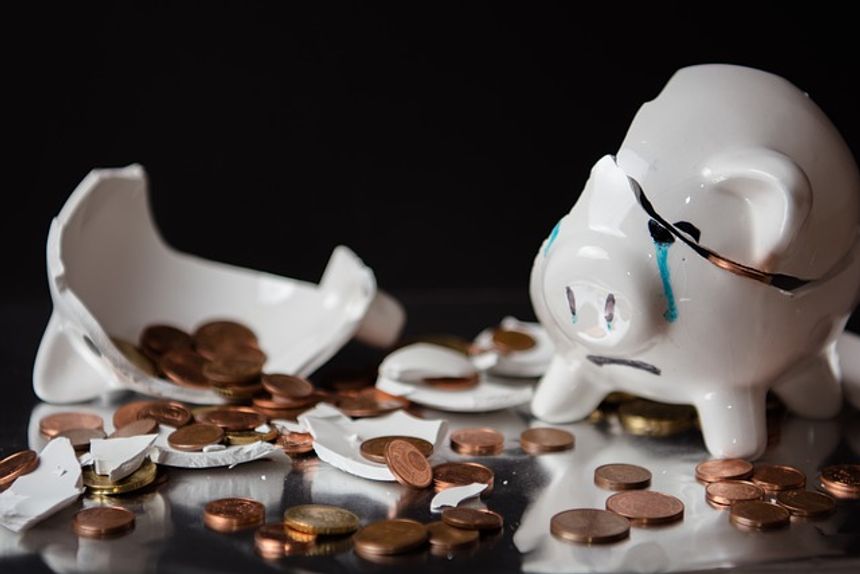