Women on average earn about 18% less than their male counterparts but their pension pots are about worth just 30% of men's pension pots by retirement age.

There are a number of causes to this gap including career breaks, part-time working, maternity leave but also lower pay. This gap is compounded by the fact that 70% of annuities bought are single life annuities - meaning that there is no benefit for a surviving partner. With women living 3.7 years longer than men on average, this most often disadvantages women.

The impact of the gender pay gap whilst earning cuts pension wealth by 28% but it is the impact of different working patterns which is the most significant factor - resulting in a 47% cut. This is mitigated to some extent by the fact that women are more likely to be in a defined benefit scheme where pension benefits accrue faster.

There are a number of solutions that would help:

Unsurprisingly it is the state top-up for women taking time out from paid work to care for others which would make the most difference to women, followed by employer contributions from the first pound earned. At a time when what is paid to those working in the NHS and social care is under the spotlight, valuing those who provide unpaid care is just as important.

With employers increasingly committed to shrinking their gender pay gap with women in work, it will be interesting to see whether far-sighted employers will also look to the future retirement of their female employees and to ways to shrink the gender pensions gap as well.

The gap in finances between men and women is compounded by life events such as career breaks, maternity leave, working patterns and financial hardship. Today the average woman could face £100k less in her pension pot than her male counterpart. 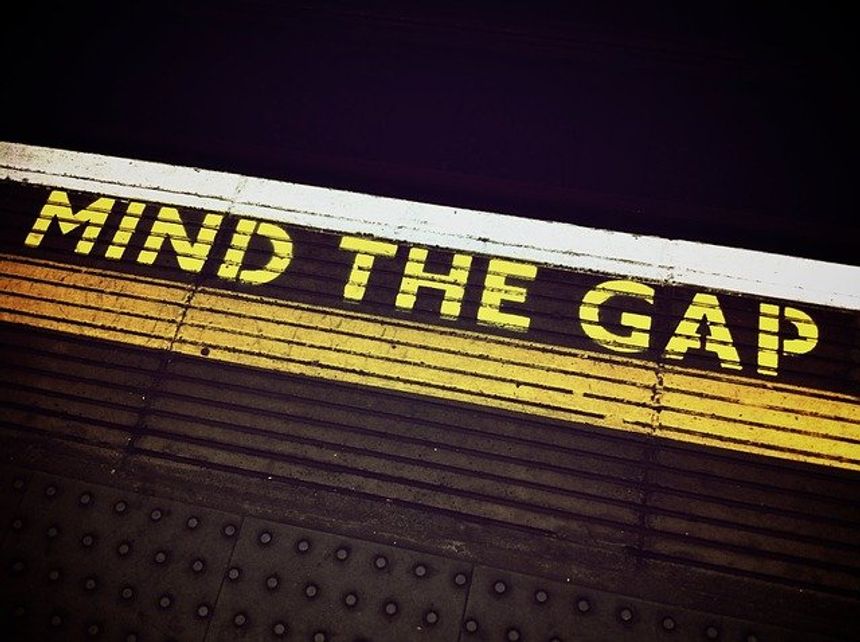 Making the cut: Pension contributions are out of bounds
Doug Mullen