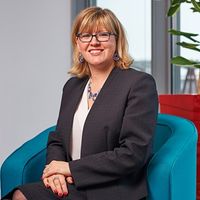 Have you spotted the Housing Ombudsman's 'Spotlight Report on damp and mould - It's not lifestyle' and a significant change to its jurisdiction announced on 26 October 2021? See here.

With 56% maladministration found in 410 complaints over two years, ITV revelations, huge numbers of legal claims with high legal costs being faced by many social landlords, and tenants feeling "immense frustration and sense of unfairness", "patronised" or even "stigmatised", the key headlines are:

This clearly will open up parallel tracks - a landlord needing to deal with both a complaint and a pre-action protocol housing conditions claim at the same time. The Ombudsman hopes that this will "maximise the opportunities to resolve disputes outside of court".

There is also new October 2021 guidance on managing pre-action protocol housing condition claims and the reminder that the Ombudsman will "when assessing cases involving potential legal claims, often consider how the landlord handled both the substantive repairs complained of and the associated formal complaint".

If a landlord's standard response to a complaint has been to close it when a pre-action protocol claim commences, then procedures now need to be amended.

Note the Ombudsman's recommendation too that landlords make greater use of disrepair intelligence and data to prevent issues, identify themes, trends and learning opportunities. Good practice examples are referred to.

This is a robust report backed up by a large number of consultation responses and all landlords will need to consider its recommendations carefully.

Housing Ombudsman urges zero tolerance approach on damp and mould 26 October 2021 Our new Spotlight report says social landlords should adopt a zero-tolerance approach to damp and mould, says our new report published today. Addressing damp and mould needs to be a higher priority for landlords, states the report, with a change in culture from reactive to proactive in order to improve the experience of residents.   Our report, ‘Spotlight on damp and mould – It’s not lifestyle’, examined 410 complaints investigated about 142 landlords over a two-year period, with maladministration found in 56%, rising to 64% for complaint handling alone. As well as casework the report also draws on more than 500 responses to our call for evidence issued earlier this year. This failure rate was often the result of inaction, excessive delays or poor communication. 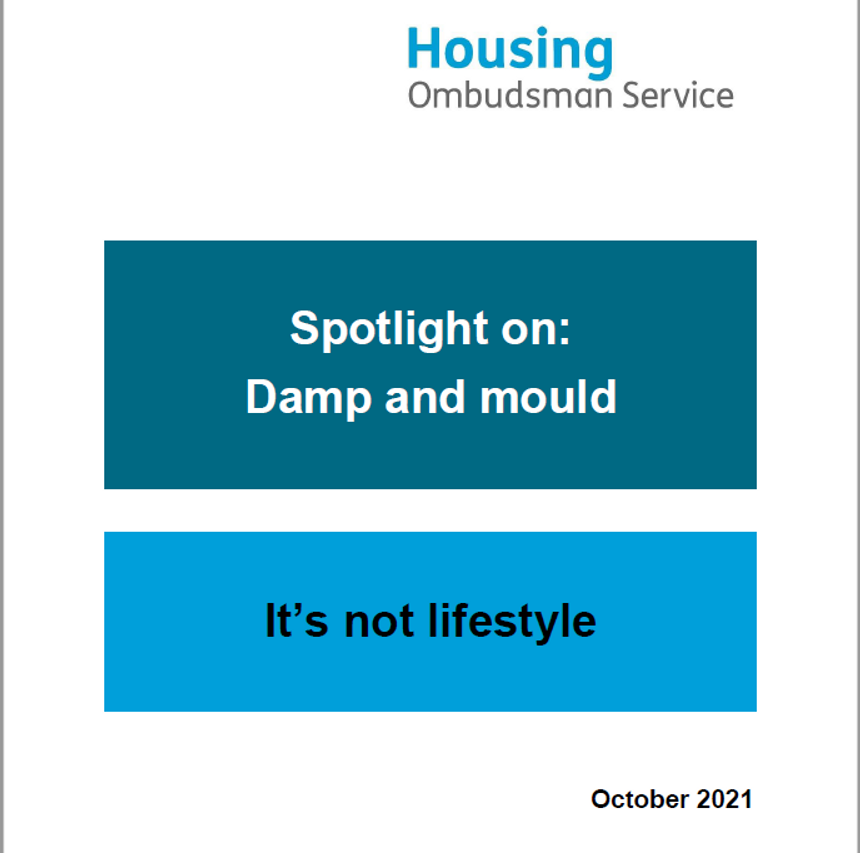 The end of s21 notices really is nigh...
Helen Tucker