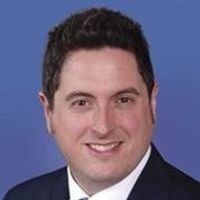 Successive Governments have ducked the issue of social care reform. Many have promised action but none have delivered. The current incumbents have finally taken some action, but the question remains, will it actually solve the problems in social care or simply create different problems?

The County Councils Network (CCN) recently released a report entitled 'The State of Care in County and Rural Areas'. Whilst the report is focused on the acute problems in rural areas it does contain a very useful overview of the wider position for social care in the country. It also analyses whether or not the NI rise and the broader reforms suggested by the Government will help resolve the crisis in social care.

The problems in social care are well documented. There is a severe shortage of staff and the fees paid by local authorities are insufficient to keep up with the care requirements of service users or the costs faced by providers. All of the above has been worsened by the Covid-19 pandemic.

As can be seen from the CCN report, the Government's reforms are mainly aimed at equalising the fees paid by self-funders and those paid by service users receiving local authority care. The report highlights that a side-effect of these reforms is that greater pressure may then be put on already stretched local authorities because they may have to provide care to a greater population of service users than previously.

Further direct consequences are highlighted by the report. In particular, it is noted that the NI rise will lead to greater direct costs for the providers. Many providers are already struggling and such an increase in NI could tip some over the edge. For instance, although recovering, occupancy rates for care homes have not gone back to pre-pandemic levels for many. Increased costs here may mean such businesses become unviable in the long run.

What then might some of the consequences be? There are many possible outcomes and only time will tell whether the Government's reforms get implemented, as is, or are changed. One possible consequence may be that there is greater churn in the market and that some providers of care look to exit. For some, where care may not be the core activity the reforms and subsequent increased costs may prove an incentive to dispose of non-core assets. In the homecare sector, where there are many smaller providers, it's likely that we'll see an increased number simply decide that they no longer want to continue and wish to exit. Large numbers of exits are already happening in homecare with a number of platform providers looking to acquire multiple care home businesses to build portfolios and economies of scale.

The future is not certain for the sector but what is certain is that there is likely to be major change and that the provision of care will look very different in the future. 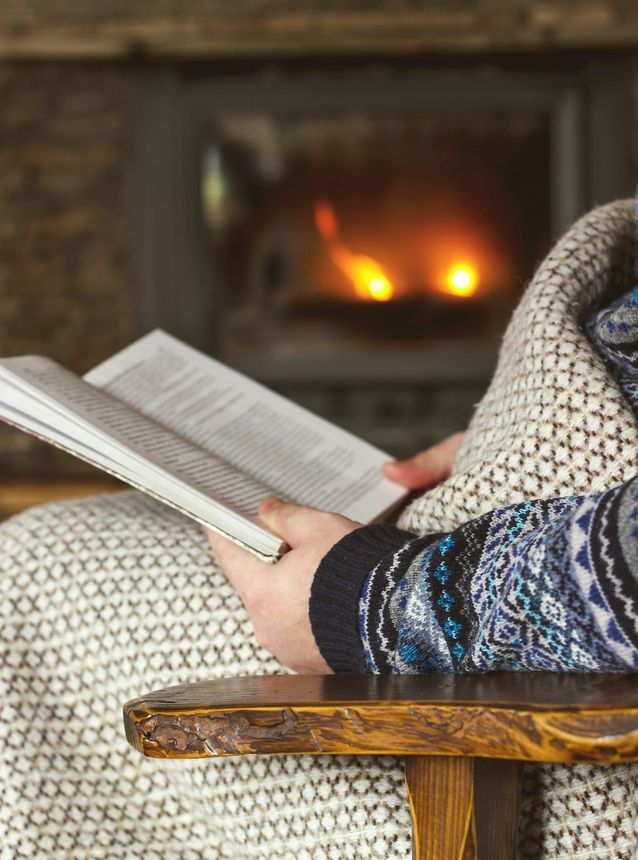 Workforce crisis and the consolidation of service providers
Adrian Leonard

Measure what you value or you'll value what you measure!!
Adrian Leonard