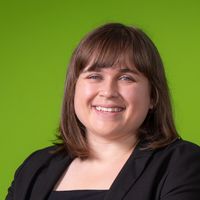 After my recent blog regarding the scope of the published Building Safety Bill, I will now consider the timescales for implementation of the Bill.

The Government has created the linked indicative timeline regarding the transition of the Bill, which provides some assistance to owners and managers of Higher Risk Buildings in planning the coming years.

It is clear from the Government’s timeline that the building safety regime will start to come into force around 6–12 months after the Bill receives Royal Assent and it appears that the majority and some of the most significant provisions/changes (including the introduction of duties on the Accountable Person and Mandatory Occurrence Reporting) will come into force around 12–18 months after Royal Assent.

So, what can we take from the indicative timeline?

Based on the timeline, the regime proposed under the Bill may not be fully in force until spring 2023 at the earliest, and winter 2023 at the latest. For some, this will be seen as too long, but it cannot be denied that the regime brings in significant changes that will take time for owners and managers to fully and effectively implement.

Housing providers must ensure they are familiar with the provisions of the Bill and monitor its passage through Parliament, considering how any proposed amendments may impact their operations and obligations. Fundamentally, providers will need to determine if the Bill, once passed, will apply to any of their housing stock.

Early adoption of different requirements and proposals at this stage before the Bill receives Royal Assent may not be practicable or, indeed, sensible, given the Bill is likely to be subject to significant debate and amendments as it progresses through Parliament. Those with duties under the Bill / Act must, however, ensure they are in a position to comply with those duties once they come into force. This is likely to require significant action in advance from duty holders, including planning, recruitment, the appointment of sub-contractors, administration, the dedication of resources and communication with tenants. It should not be forgotten that whilst dealing with and planning for the implementation of the regime proposed under the Bill, providers will likely also be having to deal with the implementation of the Fire Safety Act 2021 (and associated guidance), the implementation of the Grenfell Tower Inquiry Phase 1 recommendations, the findings of Phase 2 of the Grenfell Tower Inquiry and for social housing providers, the implementation of the proposals under the Social Housing White Paper.

In light of this, we anticipate that the journey to compliance for many will have already started and for those who it hasn’t, it will need to start now.

Drawing upon the expertise we have across the practice, we have produced a workbook that can support providers in planning the steps they will be required to take. For those already taking active steps to prepare, the workbook can act as a valuable tool to evaluate the progress made. Further details can be found here.

This transition plan provides Parliament with more detail about our plans to implement the new building safety regime brought forward by the Building Safety Bill. 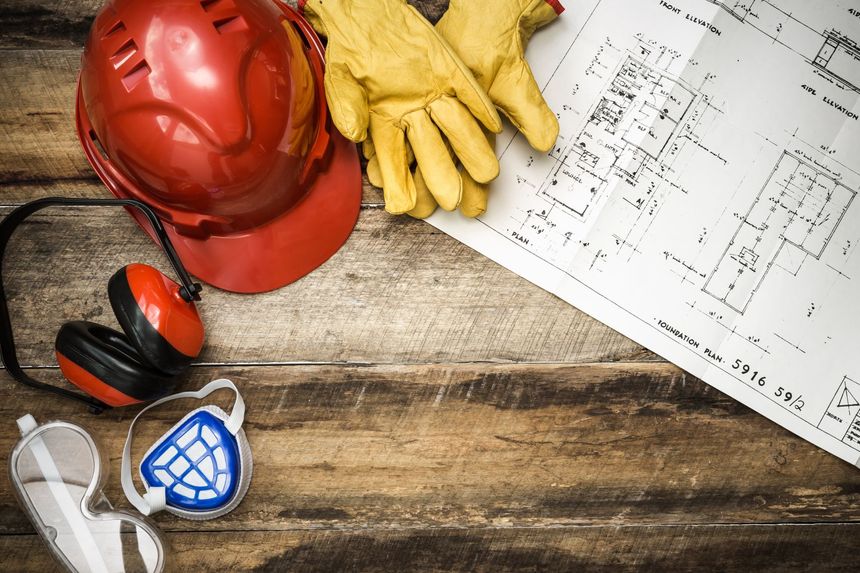 Asbestos in the Houses of Parliament: do you know your asbestos duties?
Lorna Kenyon-Pain