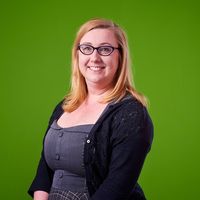 On 17 March, the Government announced its Industrial Decarbonisation strategy which will see £1 billion pounds invested in a programme to cut emissions from industry, schools and hospitals.

The buildings will receive green upgrades, including new air source heat pumps, solar panels to generate and create their own electricity and new lighting systems.

This forms part of the strategy which looks to achieve net zero in the UK by 2050 - a date many climate scientists state is too late if we are to avoid irreversible trigger points occurring.

Whilst the Government states in support of this new scheme, "Taking action now is vital to futureproof industries and jobs across the UK”, action is more vital for the continued existence of our planet and the species within it, and that we have a need for decarbonisation prior to 2050 cannot be emphasised enough.

It is great to see many of our clients engaging with us to help them achieve faster action now, and we look forward to working with clients who want to exceed the government's date of 2050.

The Industrial decarbonisation strategy is the first strategy published by a major economy which sets out how industry can decarbonise in line with net zero, while remaining competitive and without pushing emissions abroad. Building on the 10 Point Plan for a green industrial revolution, the strategy: sets out the government’s vision for a prosperous, low carbon UK industrial sector in 2050 provides industry with the long-term certainty it needs to invest in decarbonisation 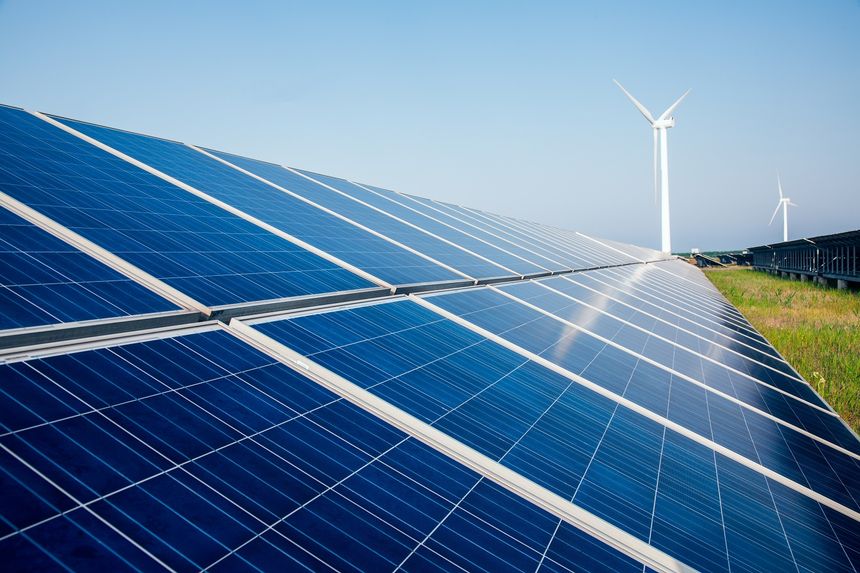 Using the law to protect our environment
Natalie Barbosa