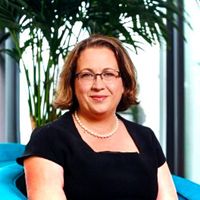 Just from reading the headline document - which you can read here - the messages coming from the Dasgupta Report are powerful (the full report is some 600 pages and will take some digesting!). This independent report has been produced for HM Treasury and presents some stark warnings and clear messages to Government on how important a structured - and structural - view on biodiversity and climate change truly is. One of the headlines that hit home to me was: "at the heart of the problem lies deep-rooted, widespread institutional failure." Dasgupta elaborates by saying:

"Many of our institutions have proved unfit to manage the externalities. Governments almost everywhere exacerbate the problem by paying people more to exploit nature than to protect it, and to prioritise unsustainable economic activities. A conservative estimate of the total cost globally of subsidies that damage nature is around US$4 to 6 trillion per year. And we lack the institutional arrangements needed to protect global public goods, such as the ocean or the world’s rainforests."

This struck a chord with me because there is such a conflict between an individual's response to the perils of climate change - reducing plastic waste, perhaps, or eating less or no meat - and the enormity of the problem at a structural level, when as a society we are still actively paying to damage rather than protect our natural environment.

This is not to say that individual action is valueless; indeed, systemic change is most powerful when it comes hand-in-hand with grassroots action. One individual can feel powerless to effect meaningful change, but en masse people can make an impact - through their decisions on the individual consumption but also through the pressure we place on key organisations in the public and private sectors to radically change their priorities. But it is clear from the Dasgupta Report just how much more is needed at an institutional, national and international level if there is to be any hope of preventing further diminishing of biodiversity and of reducing the impacts of climate change.

More generally I cannot help but think back to the Stern Review on the economics of climate change, published in 2006. It was self-evident then that the costs of unchecked climate change would far outweigh the costs of preventing or reducing that climate change, and yet despite the overwhelmingly compelling economic argument posed a decade and a half ago, we are here again with the Dasgupta Review, needing to demonstrate the economic argument for addressing man's impact on our environment. When the moral argument isn't enough, we must hope that Government is compelled by the economic argument for addressing biodiversity, and that the impact of this report is felt in, and responded to by, central Government and that the effects cascade throughout our institutions and systems. 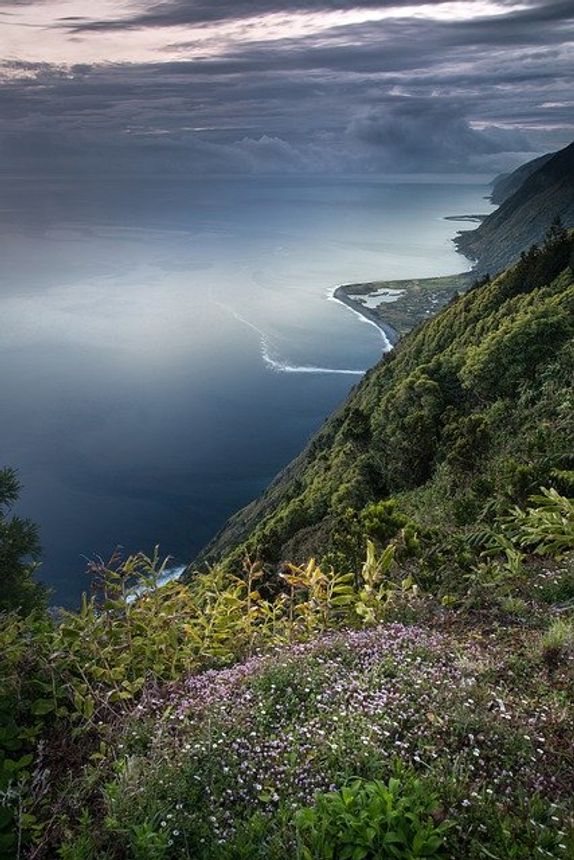 The #DasguptaReview shows our economies, livelihoods and well-being all depend on our most precious asset: Nature https://t.co/jRGDZCNe0P pic.twitter.com/mxWVQNTJK3

Nature is a blind spot in economics that we ignore at our peril, says Dasgupta Review: https://t.co/p1pq42b41G via @hmtreasury
Read full report: https://t.co/3bymv1TKWd pic.twitter.com/nTB0IwhmZr

We cannot have a resilient and inclusive recovery from the pandemic unless we use indicators that prioritise the wellbeing of people now and in the future.@FlorenceJeantet @OP2B_OnePlanet on the #EconomicsofBiodiversity #DasguptaReview https://t.co/PIUORJECh7 pic.twitter.com/QPdi3LyHJ6

Can we #movethedate?
Gayle Monk