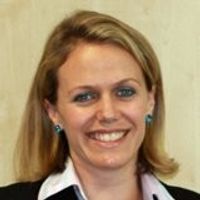 An early payday is always good... isn't it? Not when it is Equal Pay Day. This is the day in the year when because of the gender pay gap women stop earning the same as their male colleagues. When it comes early it does not bode well for women in the workplace, especially at this time when the cost of living crisis is a cold reality. In 2020, the date in question was 20 November. In 2021 it was earlier on 18 November. This year it's 20 November. Later than 2021, but in real terms, given the rise in living costs, the day comes too early and is not moving in the right direction. According to The Fawcett Society, this means women will on average take home £564 less per month than men (the figure was £536 in 2021).

Why is the pay gap widening?

As ever with these things, there is no one standalone reason which can easily be addressed and problem-solved. Factors to put into the mix are as follows:

How should organisations respond?

It is key that whilst the country may return to the power cuts of the 1970s, equal pay and the key role of women in the workplace doesn't go that way too!

We would advise the following:

Please do contact us on  0121200 3242 if you would like further information about the above or have specific training needs on EDI within your organisation; we can provide short recorded sessions or longer bespoke training.

The gender pay gap is closing at a glacial pace, which is all the more concerning given that women are at the sharp end of the cost-of-living crisis. 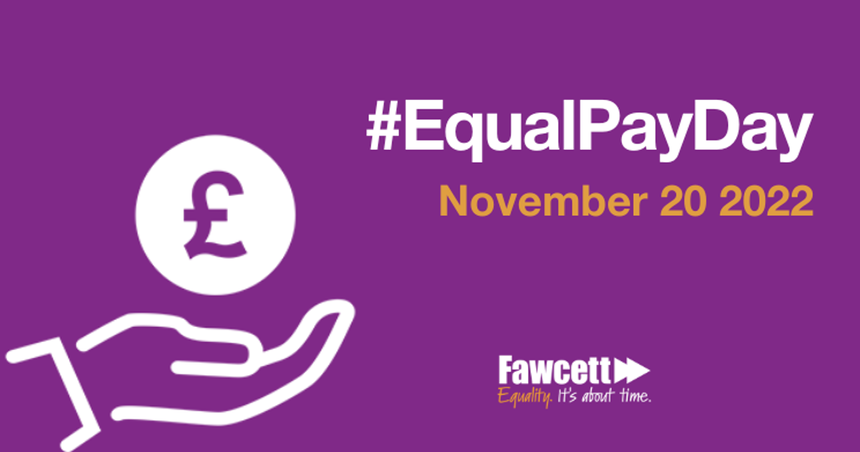 On average, women work fewer paid hours than men. For many women, this is not a fair or freely chosen circumstance, but due to an unequal share of unpaid caring work falling on their shoulders. #EqualPayhttps://t.co/FruEph1bj9

New research from @fawcettsociety showing that, on average, women take home £564 less than men. This has increased since 2021. What does £564 mean to you?

Whistleblowing and the culture of fear in social housing: a cultural shift is long overdue
Katherine Sinclair
Recent posts from Anthony Collins Solicitors