On the face of it, the autumn statement had little to say about pensions other than the announcement that the state pension would rise by 10.1% as a result of the triple lock. None of the often-rumoured changes to pensions taxation came to pass. But there is a potential sting in the tail for high earners and those who have built up significant defined benefit pension entitlements in public sector schemes.

The lowering of the threshold for the payment of additional rate tax (from £150,000 to £125,000) means that higher earners exceeding the annual allowance threshold could find themselves paying a 45% rate of tax. This will be the case to the extent that the total of:

This is particularly relevant because the continued freeze on the annual and lifetime allowances when combined with high inflation is likely to mean that more people are likely to breach the limits (currently £40,000 for the annual allowance and £1.073 million for the lifetime allowance). These allowances, which cover how much pension benefit can be earned before tax is payable, are frozen until the 2025-26 tax year.

With the annual allowance, the sharp rise in inflation (from 3.1% in September 2021 to 10.1% in September 2022) could mean that those in public sector pension schemes find that their increase in benefits over the next year breaches the annual allowance limit. This is because wage rises are likely to be higher but also because their benefits in the career average re-valued earnings sections are uprated each year by an amount linked to inflation - either consumer price index (CPI) or CPI plus a percentage. A breach of the limit is more likely where members are high earners, have received a promotion or are making additional pension savings.

Whilst there may be similar issues in private sector schemes, often (as is the case in the Social Housing Pension Scheme) the percentage uprating is capped, so the full impact of the rise in inflation will not be felt.

For the same reasons, some employees may be at increased risk of breaching the lifetime allowance. In this case, tax is not payable each year (as is the case with the annual allowance) but when a benefit crystallisation event occurs (broadly where someone draws their pension or lump sum, reaches 75, dies or transfers their pension overseas).

For employees, additional tax due will need to be accounted for in annual tax returns. It is worth seeking expert advice on the tax due, as there are ways of mitigating any bill - including using unused annual allowance from the previous three years. An extra, unexpected tax bill in the context of the squeeze brought by the cost of living pressures will of course be most unwelcome. Employees may therefore wish to investigate whether any additional tax can be paid through a reduction in their future pension benefits - known as 'scheme pays'. However, this can prove a more expensive way of paying the tax in the long run.

For pension schemes, expect an uptick in requests to use the scheme pays mechanism. Ensuring that pensions savings statements are issued in good time will help to ensure that the timescales for dealing with these requests are not too compressed.

For employers, be aware that employee finances may be under pressure from additional tax bills and be prepared for the possibility of requests to pay additional salary in lieu of pension.

Other than that, pensions dodged the bullet and rumoured changes to tax relief, the annual allowance, the lifetime allowance (LTA), the money purchase annual allowance and tax-free lump sums were all absent from the statement. 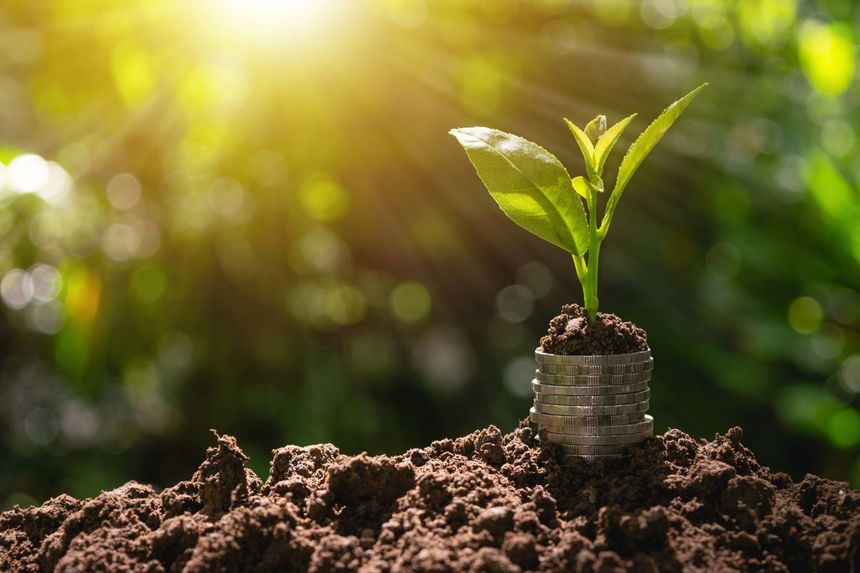