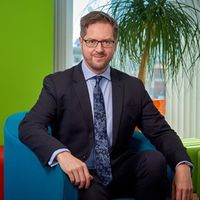 The deadline has just passed for local authorities (LAs) to have registered their interest in establishing a multi-academy trust (MAT) as part of the DfE’s 'test and learn exercise'.

What promises to be an energetic debate about the pros and cons of this policy innovation is just getting started.

As Tom Belger highlighted in the first line of his recent Schools Week article, the decision to allow local authorities to run MATs beyond their own boundaries has sparked warnings of a 'power struggle' among councils. Alongside these warnings, a growing number of MAT leaders I know are expressing concern about LA MATs coming into direct competition with existing MATs.

A key message in the Schools White Paper is the ambition to prioritise collaboration over competition. One of the stated aims is to have MATs working in collaboration with each other and LAs, which sounds like an eminently sensible and very good thing. Viewed from a distance (a distance great enough to overlook certain embedded ideological drivers and cultural realities) it ought to be possible. But how to bring about such a significant development within an education system which promotes competition over collaboration in so many ways, is a very real question. The current approach to the publication of exam results and league tables is a prime example of a policy that encourages competition over collaboration.

Even in a cultural and structural environment that doesn’t work against collaboration (and we’re a long way from that), my experience of working with leaders over many years is that collaboration needs to be strongly incentivised, requires significant up-front investment and a great deal of practical support.

New multi-academy trusts launched by local authorities will be allowed to run academies beyond their own boundaries, sparking warnings of a “power struggle” among councils. 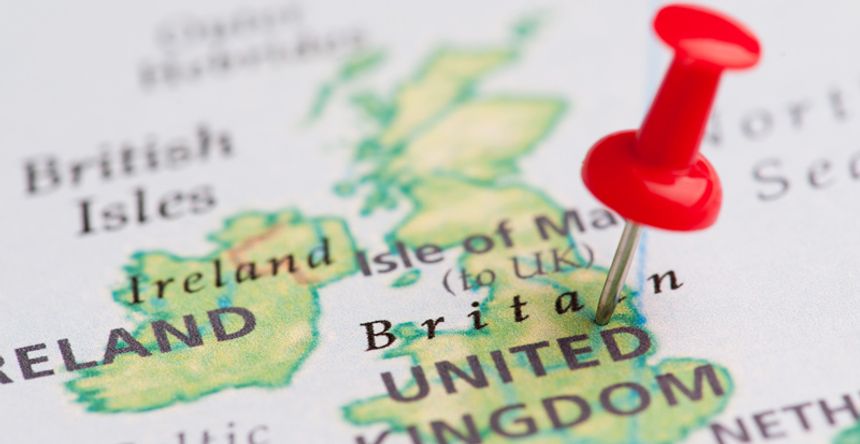 Be inspired by these young people...
Chris Whittington

Minimising the impact of separation on children with SEND
Chris Whittington

Levelling up in education - and a MAT collaboration
Chris Whittington