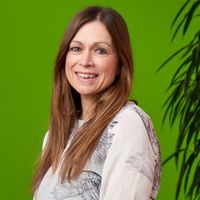 It is not often that a civil service employee dismissed with less than two years experience warrants much deliberation from the Employment Appeal Tribunal (EAT). But the devil, as they say, is in the detail. If that employee is a doctor assessing service users at the Department of Work and Pensions (DWP) and that doctor refuses on faith grounds to use service users' preferred pronouns then it may make more sense. This is the case of Dr Mackereth and the DWP.  At tribunal, Dr Mackereth was unsuccessful in his discrimination claims. The tribunal back in 2019 held that the doctor's belief, which prevented him from using preferred pronouns, did not satisfy the criteria that a belief must be worthy of respect in a democratic society and not conflict with the fundamental rights of others if it is to be protected under the Equality Act 2010 (as outlined in the case of Grainger plc and ors v Nicholson). It is worth noting here that the EAT explained it was not Dr Mackereth's Christian belief as a whole but rather his specific views on transgender issues that were in question.

EAT decision - what can be protected in a democratic society?
Fast forward to 2022 and the EAT has come to a different conclusion. It held that Dr Mackereth's beliefs that a person cannot change their sex/gender and his lack of belief in 'transgenderism' were protected under the Equality Act 2010. It was a belief worthy of respect in democratic society however unpalatable for some. That said, the EAT upheld the tribunal's finding that the DWP's response to Dr Mackereth's actions constituted neither direct discrimination, harassment nor indirect discrimination.

Direction of travel
For those of you who have been following these tussles of competing rights within the courts and tribunals, the decision will not be surprising following a similar ruling in the case of Ms Forstater (see our blog). The EAT similarly held that Ms Forstater's gender-critical belief that an individual's sex is fixed was worthy of respect in a democratic society. It went further to say that while some beliefs might be unpalatable to some, they are still to be protected under the Equality Act 2010. The EAT noted that those which would fall outside this protection would be extreme views and beliefs such as pursuing totalitarianism, advocating Nazism, or espousing violence and hatred in the gravest of forms.

Whilst both these cases overturned original tribunal decisions which sought to interpret the Grainger criteria more narrowly, neither has led to open and shut successful discrimination claims. Dr Mackereth was ultimately unsuccessful and we await the tribunal's decision for Ms Forstater (the EAT only ruled on whether her belief was protected).

What does this mean?
As my son always says when he has some particularly 'interesting' school results; "there is good and bad news, what do you want first?".

Let's go with the good news;

And the bad news;

If you would like any advice on any of the above or renewed ED&I training please do contact any member of our team.

In addition, we will be holding our annual employment law update in October 2022 and we will unpack these cases in more detail so please do look out for our invitation.

As has been made clear in the case-law, in a pluralist democratic society it is necessary for the threshold to be set at a low level so as to allow for protection not just of beliefs held to be acceptable by the majority but also of minority beliefs, even where those beliefs might offend others; 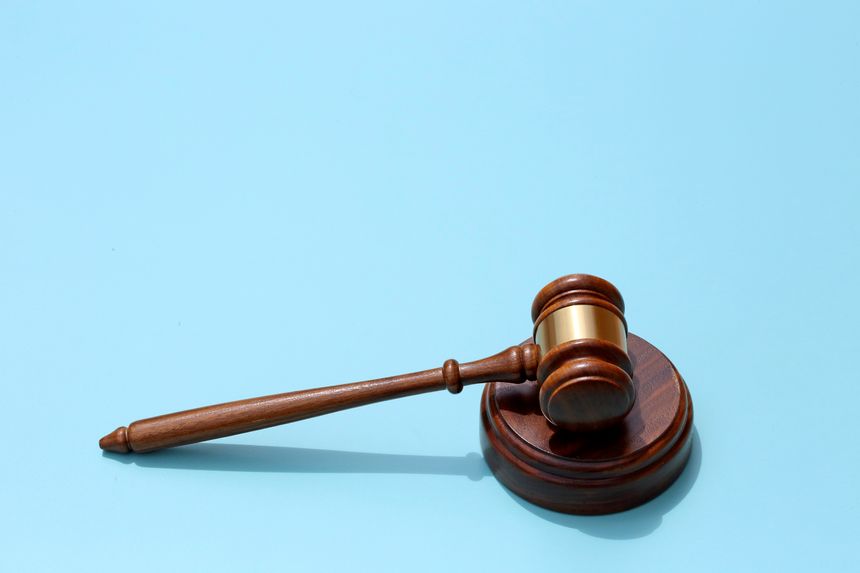