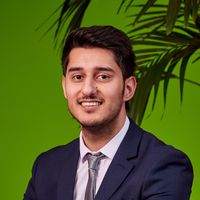 The Pension Ombudsman has recently upheld a complaint by Mrs R against a city council where the council’s incorrect salary data resulted in an overpayment of pension benefits. The mistake was corrected but the council ended up paying compensation.

As a result of the initial error, an overpayment of £8,042.60 had incurred, which Mrs R arranged to repay over a three-year period. Mrs R complained to the Pension Ombudsman about the provision of incorrect salary information by the council to Teachers’ Pensions.

Mrs R argued that the council should repay the overpayment since it was insured for staff errors. She said that she was now receiving £200 less per month and also had to re-pay the over-payment. As a result, she was struggling to make ends meet.

However, the council rejected responsibility for the incorrect salary information. It stated there was no evidence demonstrating that it had submitted an annual return for the period April 2008 to March 2009 and that it had no record of doing so. It believed that the error had occurred because Teachers’ Pension duplicated the salary information submitted to it. Teachers’ Pensions argued that the council had provided an annual return for 2009-2010 with an update for 2008-2009 containing Mrs R’s salary figures.

Decision:
The Pensions Ombudsman upheld Mrs R’s complaint and ordered the council to pay £1,000 for distress.

There was no dispute that the Teachers’ Pension had initially calculated Mrs R’s retirement benefits by reference to a higher and incorrect, average salary which caused the overpayment. However, the Teacher’s Pension had no direct access to salary and service data, and so used the information which the Ombudsman decided had been provided by the council.

Under the scheme regulations, the council was required to ensure that it supplied correct information to the Teachers’ Pensions and was therefore at fault.

However, the Ombudsman decided that Mrs R was still required to re-pay the overpayment, as she had not suffered any financial loss. It would not have been proportionate redress to allow Mrs R to retain an overpayment she was not entitled to in these circumstances.

Comment:
This decision may seem harsh on Mrs R but very rarely are members allowed to keep pension over-payments.

It should also be noted that the penalties for maladministration are relatively low by comparison with, for instance, injury to feelings awards in discrimination claims. As a result, such penalties do not act as much of a dis-incentive to maladministration by employers and pension schemes.

It is only rarely that members are allowed to keep pensions over-payments. 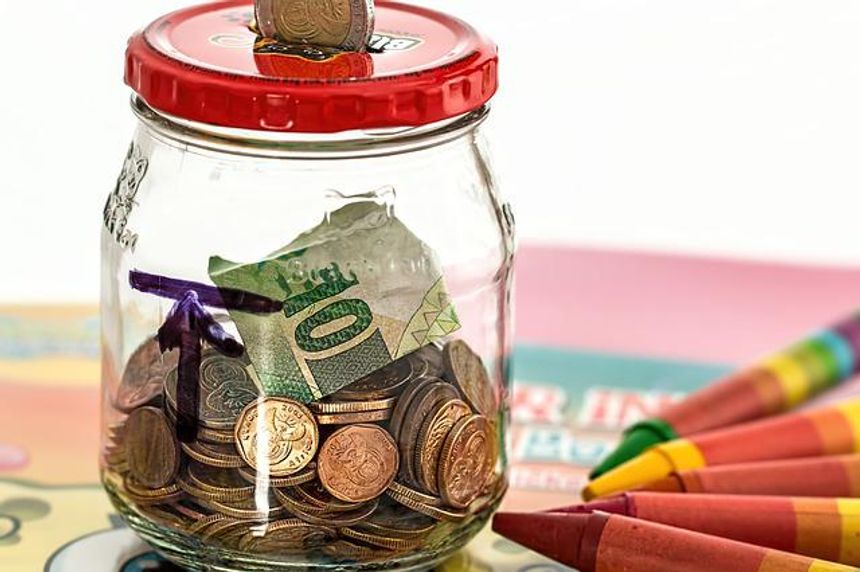