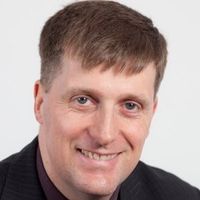 This week saw a clear direction of travel announced by the Government in relation to Channel 4, which there is a strong suggestion will move towards private ownership.

It is hard to see what benefits this is intended to achieve. Channel 4 functions without public subsidy but as a publicly owned broadcaster, with a distinct and creative remit. It has achieved many things, including (in no particular order) significant funding for UK filmmaking, enabling groundbreaking films like My Beautiful Launderette to get made; major investment in its northern headquarters in Leeds; and a strong commitment to diversity, both in front of and behind the camera. All this has been achieved with a clear social purpose and without the need to be accountable to commercial investors and their shareholders.

All this risks being put in jeopardy if the channel is sold to the highest bidder, which will achieve nothing other than a short term financial windfall for the Government which will be dissipated in short order.

Ownership should be determined by function and purpose, not by any ideological commitment to the market. If Channel 4 is to be removed from ownership by the state, then let it be put in the hands of the people who work there, who produce films and television for it, who support it, and those who are its audience. There is surely room in the broadcasting landscape for a genuinely distinctive approach. A public service presence in the creative industries should not be driven by 'profit first'. If not owned by the Government, Channel 4 should be a mutual.

We're calling for the government to listen to the results of the formal consultation, whereby 60,000 submissions, in the main, argued against doing anything at all to disrupt the ownership of Channel 4. At the very least it should remain publicly-owned via a mutual model in which audience and potentially creators have a stake and a say in the long-term remit of Channel 4. 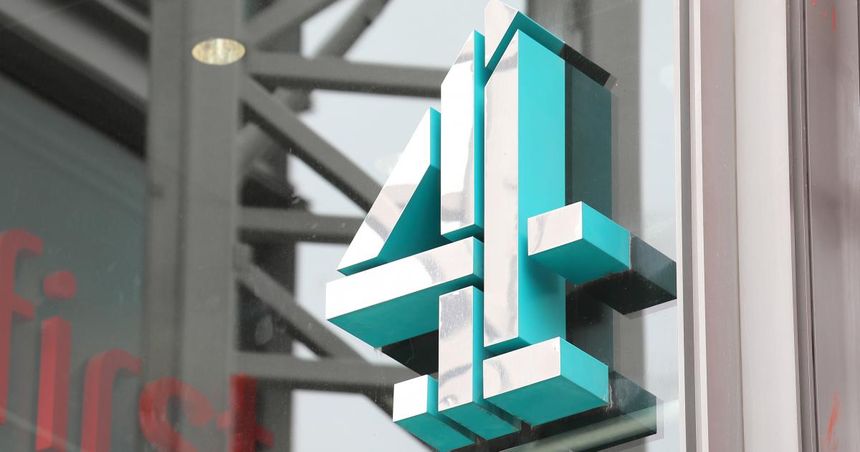