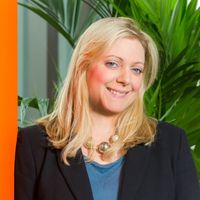 I've just read Sam Bowman's thought-provoking article in The Guardian today positing solving Britain's housing crisis as the single most effective way to level up the Country and drive serious economic growth to offset the damage inflicted by Brexit and the Pandemic.

He says "Where we live affects our jobs, our families, even our impact on the environment. And just as smoking damages every part of your body, a housing shortage makes all those aspects of our lives worse than they should be, too", something the social and affordable housing sector has argued vociferously for decades.

The article notes that housing growth in the UK is typically in places with an intersection of jobs, culture and transport links - ie cities. He cites a statistic from the US that indicates that doubling a city's size can result in a rise of productivity per head of its residents of between 2% and 11%.  Fixing our own broken housing market could apparently add somewhere between £3,000 and £8,500 to the UK’s annual output per person, dwarfing the previous 10 years (pre-Covid) of economic growth.

I write this from the "youngest city in Europe" (apparently). 40% of Birmingham's population is under the age of 25 and this is increasing year on year as young people do indeed respond to its lure of jobs, culture (yes really!) and transport links to most everywhere else in the Country. Lest you think this is an advert for my home town, the same argument means Manchester, Leeds, Newcastle, Bristol, Liverpool, Cardiff and Glasgow are amongst our fastest growing urban areas, pandemic changes to working patterns notwithstanding. More power to your elbow, regional cities!

The problem is that as much as this enriches (literally and figuratively) many of our towns and cities, it can leave rural and unconnected urban areas bereft of youth opportunity, and those young people who do stay without the means to prosper. As we know, this leads to the economic stagnation of these "left behind" communities and this impacts on all generations.

Preventing or, even harder, addressing this has been a zero sum game pitting urban against rural, region against region and generation against generation in the battle for sustained economic and social investment.

While we wait for The Secretary of State for LUHC's Levelling Up White Paper to be published, noises from Westminster suggest it will have no new designated funding to support it. Instead, it will be a conflation of existing policies and spending commitments previously announced by the Government. These, it is suggested, Michael Gove will miraculously weave into a compelling and effective unified levelling up strategy.

My in-no-way-unreasonable-expectation is that it will therefore comprise sufficient long-term financial investment - firmly committed and then made in a fully joined up way - to support left behind communities and prevent new ones arising, bringing them new and effective transport links that beget high quality, stable and sustainable jobs which attract and retain qualified and well-trained (young) people for whom decent quality sustainable homes they can afford are built, creating strong and prosperous communities for them to live, raise families and grow old in.

Can I have it all? I suppose I'll find out when the White Paper is published (this week it is rumoured). I'm afraid I'm not holding my breath though.

the damage done by Britain’s housing shortage cannot be overstated. It disrupts our lives in countless ways. As long as it continues, we are poorer, less equal, more polluting and more unhappy 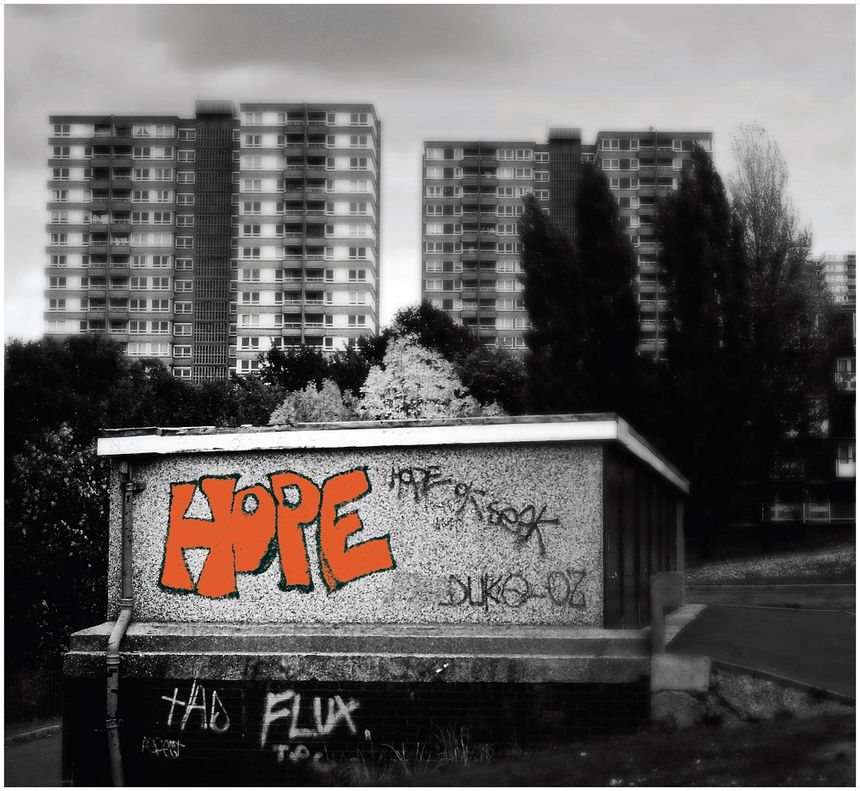 Exempt accommodation and the law of unintended consequences
Victoria Jardine

A sobering read: the RSH's analysis of the risks facing the housing sector
Victoria Jardine