Doctors, nurses and other medical professionals have a 'duty of candour' to inform patients when something has gone wrong in their medical care. I've commented before on how important this is for patients on a human level and also to promote wider improvements in patient safety. Being up front and compassionate can make a huge difference to a patient. This does not extend to informing the patient that they have a clinical negligence compensation claim and, in my view, neither should it. However, a "sorry but..." apology doesn't always cut it.

I recently represented a client who had the "sorry but..." type of apology all along but then a few weeks ago I secured compensation of over half a million pounds for him. I can't help but wonder what would have happened if the "sorry but..." was instead "sorry we made a mistake and this is how we're going to make it up to you". It might have avoided five years of worry, waiting and major financial strain. My client cannot work because of the disabilities he developed after the negligence, and his wife gave up work to care for him. With no employment income and increased outgoings to adapt their home and pay for specialist therapy, it was a very difficult situation for the five years they waited.

The hospital trust and their lawyers knew about the failures from the outset. The CQC was involved, his wife made a detailed complaint and the trust did their own investigation but the response was "sincerely sorry for the delay [but...] as to whether the delay in reviewing the MRI scan affected Mr X's treatment options and they have concluded that, on balance, it did not". I should add that the complaint response letter was better than most I see and read as a sincere apology, however, it still ended with the "but...". Then when it came to litigation the solicitor's response is "the trust is not liable for his injuries and invite him to confirm that the claim will not be pursued". It was very upsetting for my client and his family to read that and have to decide whether pursuing the claim was the right thing to do.

As I say, I don't expect hospitals to tell patients that they might have a claim and I don't expect legal liability to be admitted without evidence but I do expect an honest, compassionate approach when it comes to litigation. I can't help but wonder how different it could have been for my client if there was no "but" caveat on the apology for five years. 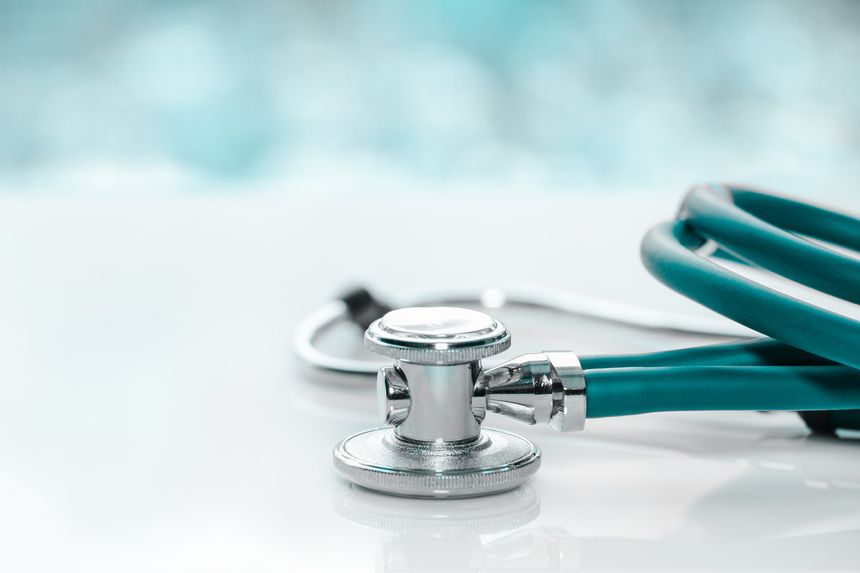 How are you? How are you really?
Ann Houghton
Recent posts from Anthony Collins Solicitors