Yesterday I spoke with someone who had suffered life-changing complications after an operation went wrong. Whether the operation was performed negligently or not is a question for another day. The thing which struck me about the conversation with this patient was that the adverse outcome was so much harder for her to deal with because there was very little follow-up support and the surgeon evaded her questions. The operation was performed privately, meaning the complaints process is different but the surgeon and other healthcare professionals are still bound by the duty of candour. The duty of candour means every healthcare professional must be open and honest with patients when something goes wrong with their treatment or care, which causes, or has the potential to cause, harm or distress.

This patient felt there should be specific support for patients who have suffered serious, adverse outcomes after surgery. That sounds perfectly sensible to me. She wanted to know what went wrong and why - she didn't want to be placated with "don't worry, it'll get better" (it didn't) or "sometimes this just happens". On top of that, she was referred for counselling but it took over a year before she was seen, during which time her mental wellbeing deteriorated significantly.

Fortunately, she contacted the UK Sepsis Trust whose specialist nurses on their phone helpline have been able to help her. They have talked her through how sepsis can affect her, how to cope with some of the lasting effects and other people to speak to. This included speaking with me for legal advice. Realistically, I don't think she would have considered legal action if the duty of candour had been fulfilled and she had received support.

So the thoughts which have stuck with me after this phone call are: is follow-up support after adverse clinical events fit for purpose, and is the duty of candour being met? 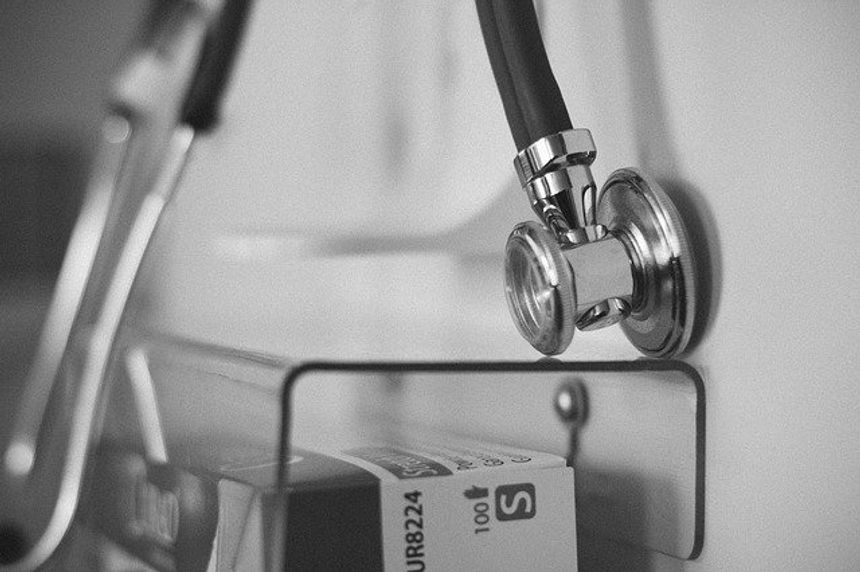