Our #SepsisSavvy roll-out is ongoing at Anthony Collins Solicitors, with lots of people watching the video, learning the signs of sepsis and what to do. Part of my personal motivation for this is the inspirational story of a client, John, who has become a passionate supporter of the UK Sepsis Trust since developing sepsis himself a few years ago.

Watching John talk about his story here really brings home the importance of the Sepsis Savvy campaign. John developed life-threatening sepsis after what he thought was a harmless bump to his leg. Tragically, the A&E doctor missed the warning signs and he was sent home, only to get worse and worse. A few days later he was readmitted to hospital, diagnosed with sepsis and his leg was amputated.

John didn't know much about sepsis before this but now he speaks about sepsis all over the country, including talking to medics about sepsis from the patient's perspective. His commitment to raising awareness and improving patient safety is inspirational.

In the video John also talks about the support he received from the UK Sepsis Trust, his experience with the Patient Advice Liaison Service (PALS), the hospital's evasive response to his complaint about the care he received in A&E and what bringing a clinical negligence claim (with yours truly!) meant for him. For me, hearing John talk of getting peace of mind from the whole process really resonates. The case gave him the financial means to buy the home he needed, to pay for private support and therapy. But it also gave him answers to the niggling feeling at the back of his mind that things had gone wrong and his leg could have been saved.

Since John's case and his work with the UK Sepsis Trust, the hospital now has sepsis champions and specialist sepsis nurses.

After developing sepsis, John dedicated his time to supporting The UK Sepsis Trust and has since become an ambassador for the charity. 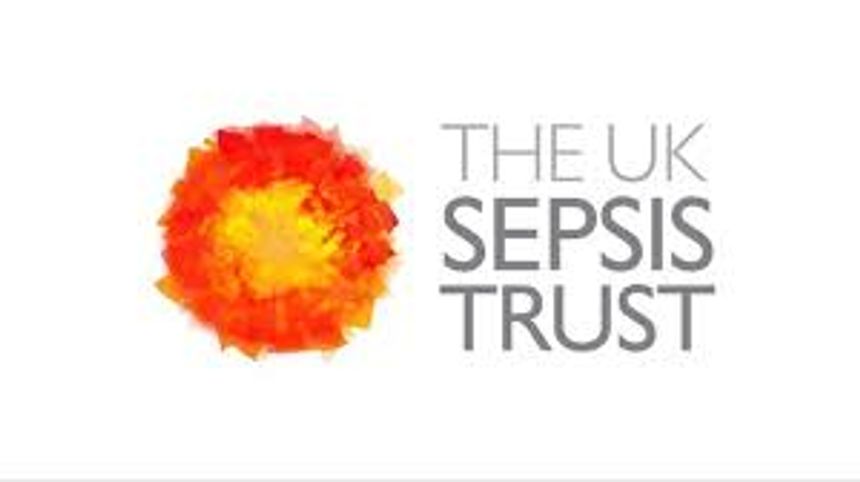