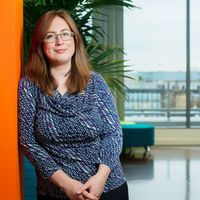 As part of the emergency response to the pandemic, the UK Government appointed Palantir (a public American software company specialising in big data and 'spy tech'), to track hospital resource and coordinate the response with secure, reliable and timely data. Initially described as a short-term, emergency response to the pandemic, the expectation was that this ‘Covid-19 datastore’ would be unwound at the end of the pandemic and the data destroyed. Any extension was expected to go out to public tender, in which taxpayers could see and debate the issues at stake.

Palantir were later awarded another £23 million contract by the Government (in December 2021) to run the NHS health datastore over a two-year term. It is this contract that openDemocracy, an independent global media platform, sought to challenge by legal proceedings.

openDemocracy claimed the Government needed to "take important steps (like conducting ‘data protection impact assessments’) to ensure our health information and our rights are protected... to explain their long-term plans for our cherished NHS – enabling genuine public debate about them."

Under the NHS Act 2006, common law and data protection laws, the Government has to consult the public about major changes to the NHS. After a successful legal challenge by openDemocracy, the Government has paused its existing contract with Palantir and agreed to engage the public, via patient juries, about whether firms like Palantir are appropriate for a long-term role in the NHS at all.

This is a pivotal moment in the future of the NHS, NHSX and NHS Digital. The NHS holds a significant amount of patient data, which is hugely attractive to private tech companies; it is a significantly valuable public asset and requires careful management to maintain the public's relationship of trust with the NHS.

The Covid-19 pandemic has shown both the value of global data and the dangers of living in a super-connected world. It is important that public bodies understand the importance of consultation, to ensure public assets are used for public purposes and used in accordance with public values.

The question is how organisations like the NHS can make consultations meaningful, so that transparency adds real value and the average citizen is empowered when it comes to the use of their data.

The NHS datastore is the largest pool of private health data in NHS history, and that raises questions too important to be settled in secret deals. 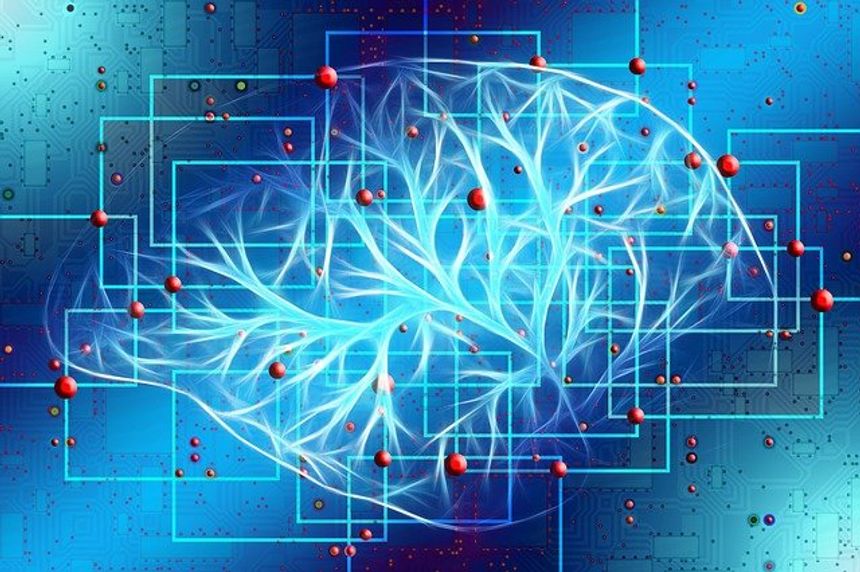