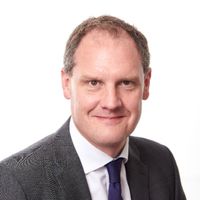 On Friday 13 November, the Supreme Court ruled that a lower standard of proof applies when an inquest is considering whether the deceased was unlawfully killed. The ruling will have wide-ranging implications; a conclusion of unlawful killing will obviously carry with it significant reputational damage and at the same time increase the likelihood that a criminal prosecution will follow.

For nearly four decades the law appeared to be settled, that a coroner or jury would need to be satisfied to the higher criminal standard of proof before reaching a conclusion that the deceased died either as a result of suicide or had been unlawfully killed. For all other conclusions, the lower civil standard would apply. The difference can be significant, with the criminal standard requiring proof 'beyond all reasonable doubt' compared to the civil standard which only requires a conclusion to be 'more likely than not'.

In May 2019, the Court of Appeal overturned that approach in relation to the conclusions of suicide. In my briefing written at the time, I predicted the increased likelihood of a formal finding of suicide would place greater scrutiny upon those responsible for providing care to those at risk.

The case was appealed to the Supreme Court, who not only agreed that the lower standard of proof should apply to conclusions of suicide but extended that principle to unlawful killing. So what are the implications for organisations at risk of criticism for care quality or health and safety failings during the inquest process?

A conclusion of unlawful killing can only be reached where the coroner or jury decides that the deceased died as a result of murder, manslaughter or infanticide. However, that could include cases where there is a concern that an employee has committed an offence of gross negligence manslaughter in the course of their duties or that an organisation has committed the offence of corporate manslaughter.

In both cases, one key issue will be to establish whether there had been a gross failure in breach of a duty of care. While prosecutions for those offences are rare, that reflects the significant hurdle that the police and Crown Prosecution Service (CPS) face in considering whether there is a realistic prospect of convincing a jury in a criminal court beyond all reasonable doubt.

There is little doubt that the lower standard of proof will result in a significant increase in the number of inquests reaching the conclusion that the deceased was unlawfully killed. In those cases, the CPS are obliged to review the evidence, with an expectation that a prosecution will follow unless there are solid grounds to explain a different approach.

Even where the CPS decide against prosecution, the pressure placed on other enforcement agencies, including the HSE and CQC, to bring criminal proceedings will be increased. The key test for the HSE and CQC will be to consider whether there has been a failure to take all reasonably practicable steps to ensure health and safety or the provision of safe care. Set against a conclusion during an inquest that there has been a gross failure on the part of an employee or the organisation concerned, the pressure to bring criminal proceedings will be great.

This development may well be portrayed as a positive for the families of the deceased and an important step in achieving 'justice'.

My fear is that it will end up being counterproductive, as organisations and individuals at risk of criticism will be less willing to accept mistakes were made and less likely to be open in their approach. Inquests should be a process to assist all those concerned to understand what happened and to identify the changes that are required to avoid similar deaths in future. Increasing the risks of criminal prosecution and the likelihood of blame may only serve to drive the families of the deceased and the organisations concerned further apart.

The Supreme Court has today lowered the standard of proof for all conclusions in inquest proceedings, including unlawful killing and suicide, in a decision that could have wide-reaching implications for the recording of deaths in England and Wales. 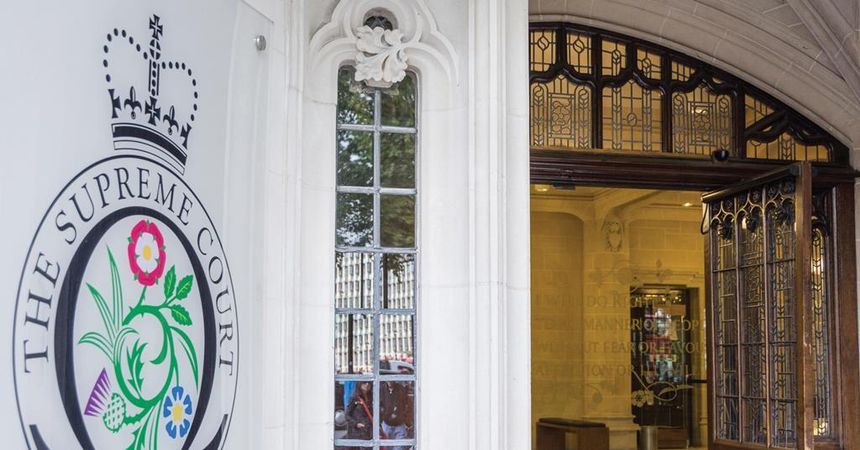 The Local Government and Social Care Ombudsman's annual review of social care complaints: Lessons for the sector (and the CQC).
Tim Coolican

Everyone else can see that the staffing crisis impacts on safe care, so why can't the CQC?
Tim Coolican