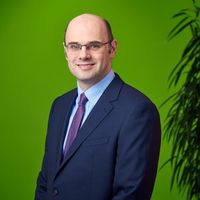 An interesting article setting out a shift in the court's approach to family arbitration, specifically where one party disputes the decision made by the arbitrator.

Whilst I don't agree with the concern raised about mediation that it favours the stronger party; it's far more nuanced than that and it's the mediators' job to ensure that conclusions are reached fairly. I do agree that more routine referrals to arbitration will assist family clients, especially given the backlogs the family court is facing both generally and as a result of the Covid-19 lockdowns. As the article alludes family arbitration is much quicker than court and can be far more cost-effective than traditional litigation. Indeed, at Anthony Collins alongside routinely considering arbitration when representing our clients we are now suggesting to those mediating to use the option, if there is an impasse, of referring cases to arbitration for those issues to be resolved, with the participants returning to mediation if needs be after the issue has been resolved.

The article looks specifically at a shift in how arbitration decisions can be reviewed via the courts and the apparent switch in the court's approach from only refusing to approve an award if there was an error "so blatant and extreme that it leaps off the page", to if the arbitrators award was just "wrong".

Whereas the article concludes that the decision is a positive one for arbitration moving forwards, I wonder if those considering arbitration might worry that the finality that is one of the benefits of arbitration may have been watered down to an extent by the Court of Appeal, and an arbitration award may not be as final as perhaps many had assumed.

Family lawyers have welcomed a decision from the Court of Appeal last month that is expected to help reduce the Covid-related backlog of financial claims. It means that warring couples can safely refer disputes over money and children to private arbitration, knowing that they will be no worse off now than if claims had been decided by a court. 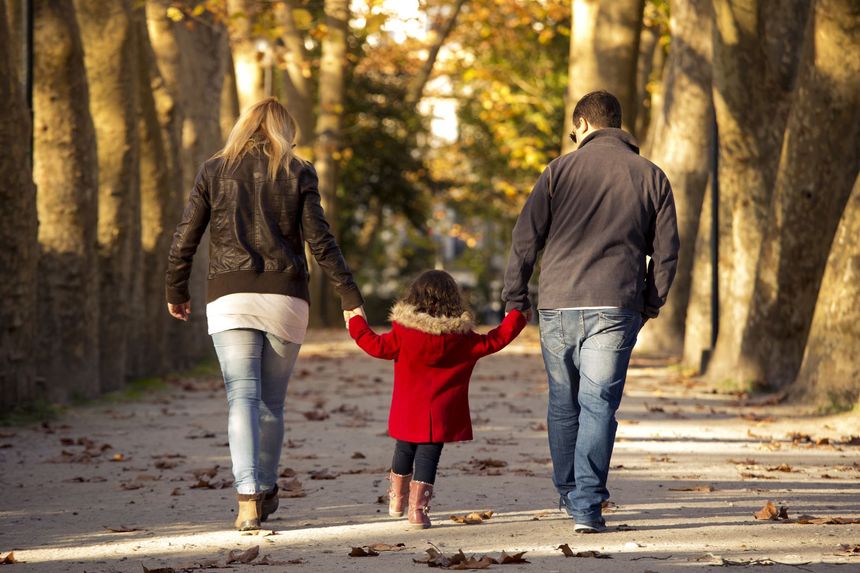 Won't somebody think of the vineyard...
Chris Lloyd-Smith