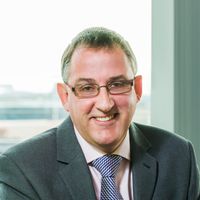 The continuing collapse of Boris Johnson's leadership and the current Government brings into question the passage of the much berated Schools Bill (the Bill) through parliament and into law. The Department for Education is in disarray with (even as I write) the resignation of an education secretary appointed only two days ago and the resignations of three education ministers and two parliamentary private secretaries. New appointments will be needed but will anyone be prepared to take on the roles at the moment?

All of this comes after a huge swathe of the Bill has been set aside (or at least been made subject to review) following fierce criticism from across the sector including former education secretaries and ministers within the Government's own ranks leading to the announcement a week ago of a regulatory review which is expected to lead to significant changes to the Bill.

So does all of this ring the death knell for the Bill? Probably not since action is inevitably needed if the Government is to achieve its long-held ambition for a fully academised school system. The stated objective for all schools to be in or in the process of joining a strong multi-academy trust by 2030 is unlikely to be achieved voluntarily and changes to the regulatory regime are inevitable so some form of legislative intervention will be necessary. However, the form and timing of that legislation are now far less certain than they seemed just a few weeks ago and it would appear highly unlikely that the Bill will become law with the speed the Government had hoped.

The progress of the regulatory review is likely to be slow (or may be put on hold altogether) whilst the machinery of government is rebuilt with a likely leadership contest being followed by a new round of ministerial appointments. What will be the views and agenda of the new secretary of state and his or her team? Will other priorities emerge to deflect time and energy, for example, the possibility of autumn industrial action by teachers over proposed pay increases?

Whilst it seems unlikely that the Bill will disappear into the long grass (although even that is a possibility at present) what does seem likely is that it is about to go on a very long summer holiday with very little significant progress being made until well into next term. 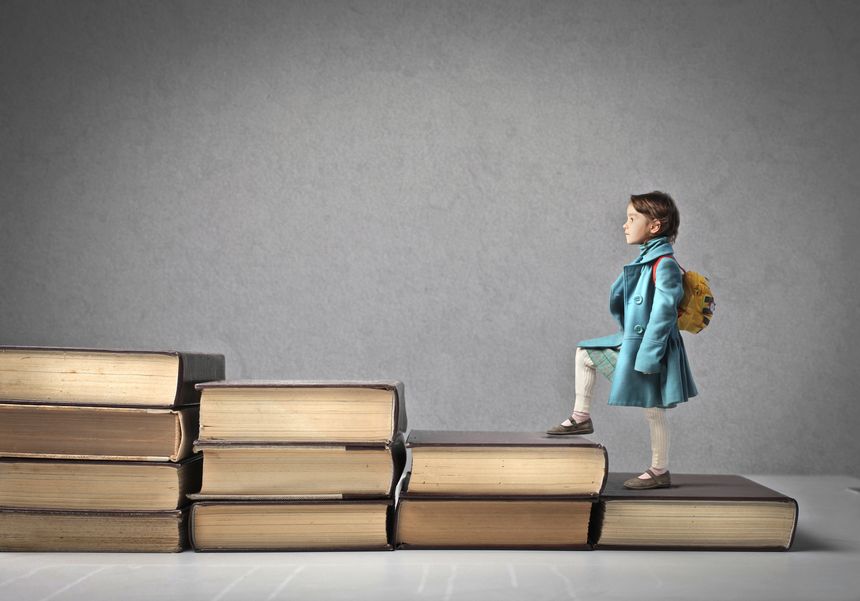 End of the road for single academies?
Phil Watts