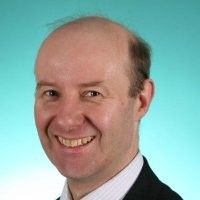 My focus was the implications of the proposals for maintenance. So far, all we have on this is what is in the Bill itself and what is said in the "Refurbishments Factsheet". These proposals distinguish between "major works" and "minor works".

Major works will require Building Regulations approval but the extent of regulatory oversight will depend on the extent to which "the scale and impact of the works is significant".

Some projects will involve a full application process, with the plans and documents submitted needing to "demonstrate how the proposal complies with building regulations".

A proportionate approach will be taken to ensure that a proportionate, slimmed-down version of that process is required for major works "where the scale and impact is minor".

Significant changes from the proposals submitted will require further approval and there will be both an inspection regime and a sign off process from the Regulator when the works are complete.

Contracts for major works will need to be clear whether the responsibility for liaison with the Regulator lies with the employer or the contractor and allocate the risk of delays in regulatory sign-offs and approvals between them.

It is proposed that there will be a "competent person scheme" for minor works, although the shape of this is not yet known. These works will not require prior approval but will need to be notified to the Regulator within 30 days of their being completed.

Employers will need to ensure that they use the prequalification/selection process to assess the competency of their contractors.

According to the factsheet, we won't know how particular types of works will be categorised until after the Bill has become law. Maintenance teams will therefore need to watch out for the detail as the new regime unfolds. 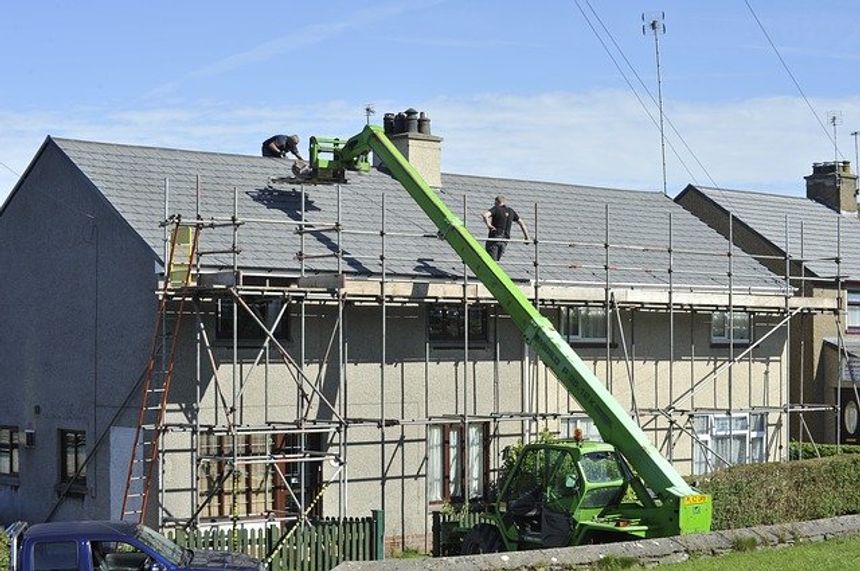 More new transparency requirements - nothing to worry about
Andrew Millross