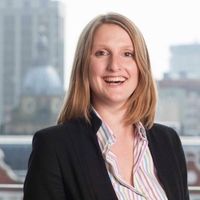 As many of you will have seen from our social media posts, on Friday night Peter Hubbard and I completed the St Basils Big Sleepout at Millennium Point. Now I’ve had a chance to catch up on the lost sleep (I think I managed about 1.5 hours of broken sleep in the early hours), I thought I would just share my reflections on the evening.

It's worth saying from the outset that the evening is only designed to give you a taster of what it is like to spend a night outside. It can never really truly recreate homelessness, especially as you know it is just for one night and there was security so I felt safe the whole time.

What perhaps surprised us both was how long we spent picking our spot for the evening, weighing up the pros and cons of different sections of the concrete, wondering where rain would pool if the forecasted rain arrived (it did right on cue at 3.45 am) and where there might be a wind tunnel. I really appreciate now why those who are unfortunately street homeless can be reluctant to ‘let go’ of a good spot when they find one.

We then spent even longer designing our shelter for the evening, trying to be creative with our allocated cardboard box and large plastic bag to create a sturdy structure to offer our heads the most cover. We thought we had done quite well until the wind picked up at about 4.15 am and blew off our plastic covering, which despite our best attempts just wouldn’t stick back down to the then wet cardboard. There was no going back to sleep then.

I’d found myself becoming quite attached to the cardboard box, arranging the few possessions I had taken with me neatly and being disappointed when I’d got a muddy footprint on it. While it was definitely not as cosy as the home I’m normally used to, it was my home for the evening.

The overriding thing that struck me and that has stayed with me was how cold the floor was. And that was for me in a LOT of layers with thermal hat, gloves and socks, lying in a sleeping bag on a roll mat on cardboard. I can only begin to imagine the cold if you didn’t have all of those things.

As part of the evening, we heard from Jean Templeton, Chief Executive of St Basils who spoke to those attending about the wonderful work St Basils do to help prevent youth homelessness and give young people a voice. She played videos from various young people: the impact of hearing from those that directly benefit from the work St Basils do was really powerful and gave me extra motivation as I tossed and turned. Around 300 people had signed up to the event: some hardcore supporters of the event (I believe one person was at his 23rd event and this time braved it in just normal clothes), former users of the St Basils service (including one lady we set up next to, whose words will remain with us for a long time) and several schools highlighting the important issue of homelessness and the services available through organisations such as St Basils to their pupils.

While I was very relieved to get into a warm bed after the event, I was so pleased I did the sleep out. Not only did we raise money towards the great work St Basils do (thank you to all those that sponsored us), it gave me a small insight into what street homelessness is like. It also opened up lots of conversations with people (including my two young children) about the topic of homelessness, which can only ever be a positive thing. 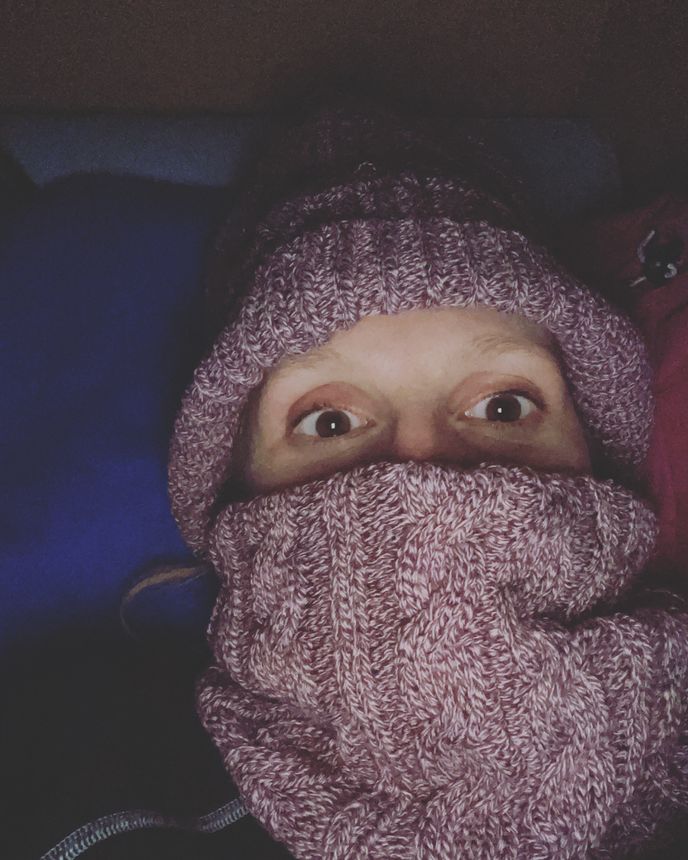 How to rent - an easy read
Emma Hardman