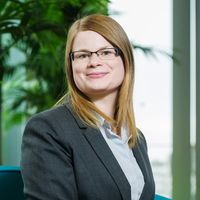 Yesterday the Cabinet Office published its response to a consultation on proposals for reform to public procurement law as detailed in the Green Paper entitled 'Transforming Public Procurement'.

Responses to the consultation were provided across local government, housing, health and social care and education sectors.

The key takeaways from the consultation response are summarised below:

It is anticipated that the new Procurement Bill will become law in 2023, and the Cabinet Office intends to provide six months notice to allow organisations time to make preparations. It also has indicated that it will publish both statutory and non-statutory guidance on the key elements of the regime, with a programme of learning and development being subject to future funding.

It will be interesting to see how the proposals will evolve as a result of the consultation. The equivalent yet improved light touch regime will be welcomed by many, however, it is difficult to understand the intended 'scope and application' without more detail. Similarly, the 'alternative measures' for faster dispute resolution remain uncertain at this stage, and it is difficult to determine how they would reduce the need for compensatory damages after the contract signature and in particular what remedy other than damages would be appropriate.

With the Green Paper acknowledging that faster and more effective public procurement can only be delivered where contracting authorities have the capability and capacity to realise the benefits, I will be interested to see the level and content of training and guidance provided around the time the new public procurement regime becomes law, particularly as the extent of this may be at the mercy of what future funding is made available.

The Green Paper sought feedback from stakeholders who will be involved in the new regime. This document summarises the feedback received to the consultation and provides the Government’s response to each individual question. 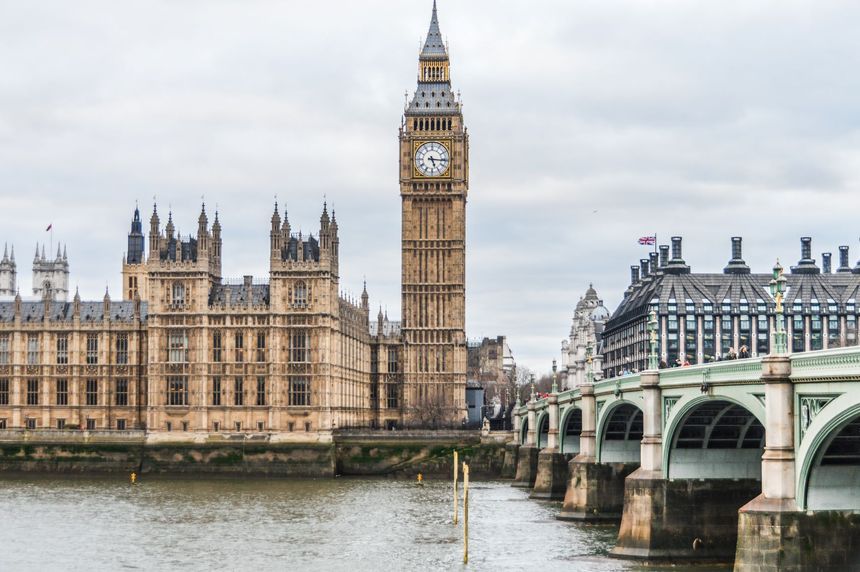