The Highway Code is updated from time to time. Sometimes the updates are a little bland but sometimes they are significant and reflect wider societal changes. The changes due to be published in the autumn reflect evolving attitudes to cyclists and pedestrians sharing the roads, which has accelerated during the pandemic and as we become more aware of the environmental impact of our mode of transport.

With more people cycling and walking, the risk of incidents and harm to vulnerable road users increases. In my line of work, we see a worrying number of pedestrians and cyclists knocked over every year. It is hoped the changes to the Highway Code will improve the safety of vulnerable road users, in a way that isn't detrimental to drivers. After all, we all share the roads.

According to the Department for Transport, the Highway Code's new hierarchy of road users would ensure "road users who can do the greatest harm", such as those in cars, vans and lorries, "have the greatest responsibility to reduce the danger they may pose to others".

The charity Living Streets welcomes the changes, making an interesting point that everyone will benefit because everyone is a pedestrian at least some of the time, even if they drive most of the time.

The changes will include pedestrian priority on pavements and when crossing or waiting to cross the road. The new Code will also offer guidance regarding safe distances and speeds when passing cyclists.

New changes to the Highway Code will give pedestrians greater priority over cars at junctions and crossings, the transport secretary has announced 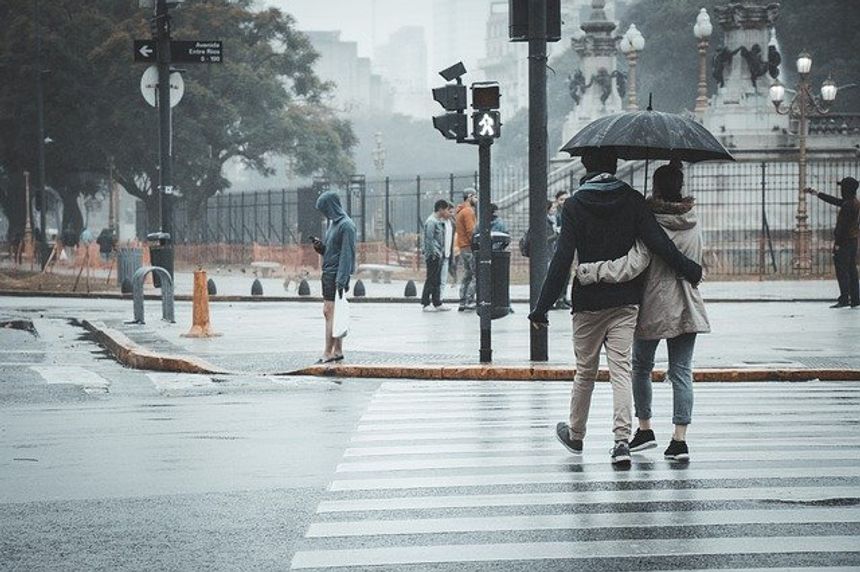