With the football transfer market starting to heat up with the announcement of summer departures and signings, the Social Housing Pension Scheme has seen a significant departure of its own with the Guinness Partnership announcing a bulk transfer of members to its own scheme.

Inside Housing comments that it believes that the Guinness Partnership share of the scheme amounted to 5% of the total. With such a significant employer leaving, this poses a number of questions for those employers remaining including:

The Guinness Partnership's departure from SHPS was most likely prompted by rising scheme deficits over the last few valuations. SHPS investment strategy has come in for some criticism and Guinness confirmed that it wanted more influence over the investment strategy which a move to its own scheme would bring.

Bulk transfers are not for all employers and are likely to be suitable for only the largest employers because only they will have the financial strength to be able to support their own scheme. For most employers in SHPS, a bulk transfer will not be suitable and so it's likely that SHPS will continue to have a significant number of employers.

With the valuation results due imminently from the September 2020 valuation, many SHPS employers will be considering their options. For those looking at a bulk transfer, this guide may be helpful in considering whether this is suitable. This isn't the only option for those looking to manage their liabilities, so do talk to me about what the options are.

Guinness’ departure comes after multiple pension consultancy groups have predicted that the SHPS’ deficit is set to grow by £500m to £1.5bn in total, leading to potential increased contributions from employers. 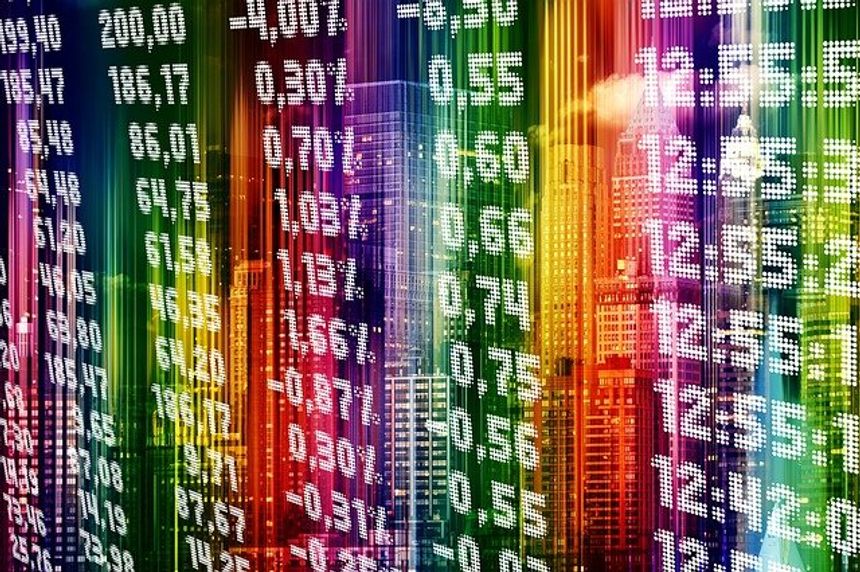 Worried about the departure of 3 housing associations from #SHPS pension scheme? We think it’s a win-win for all SHPS employers in the sector. Read the full story in Inside Housing here. #ukhousing https://t.co/cO4L6NQsQf