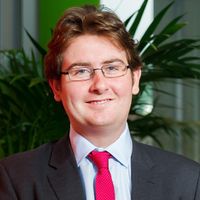 With Brexit we were promised an end to Brussels red tape and in few areas, this was more apparent (and arguably needed!) than State aid. The Subsidy Control Bill has now been published: will it contribute to the levelling up agenda by making public funds easier to administer and access, or will it just be another source of red tape for public authorities?

The positives
From my perspective, the biggest positives of The Subsidy Control Bill are: it seems cohesive; at 66 pages it is relatively concise; and it puts the law in one place (a particular advantage over both State aid and the current temporary regime, which both require reference to numerous resources for most measures).

A further positive (to me anyway) is that we will not need to rely on safe harbour for measures, adopting instead a principles-based approach which I view as much more lightweight than GBER or the other block exemptions under State aid. I am aware there has been speculation that a lack of a safe harbour will contribute to uncertainty for public authorities, though I have not seen this myself when advising on subsidy measures since the New Year.

Reduced regulation for de minimis measures (now described as “minimal financial assistance”) and measures relating to services in the public economic interest have been retained. This will be welcome for many public authorities as options to keep bureaucracy to a minimum.

The disappointments
For me, there is one particular aspect of the proposed regime that I’m disappointed with: the proposed Bill would see trade within the UK regulated, unlike the past regime which was primarily concerned with measures affecting international trade. This is likely to significantly increase the scope of the regime and result in it being applicable to many more measures than was the case under the old State aid regime – to me a surprising approach given the agenda to reduce red tape.

Other considerations
The new regime proposes to give a quasi-regulatory/quasi-advisory role to the CMA with powers and responsibilities to report on measures that are “of particular interest”; where requested by a public authority; or where directed by the Secretary of state.

Enforcement is backed up by the Competition Appeal Tribunal with powers to order public authorities to claw back unlawful subsidies. Interested parties will be able to bring disputes to the tribunal though they will typically have just one month from a transparency notice to do so. It’s a mechanism that feels familiar for procurement lawyers and, to me, is likely to result in significantly more litigation in this area (a positive or negative change depending on your perspective!)

Altogether the proposed regime feels a more manageable one to administer than State aid, though conversely one more subject to challenge. As such I am hopeful it will contribute to the availability of more public funding with (slightly) less red tape than before.

The Subsidy Control Bill can be accessed here. 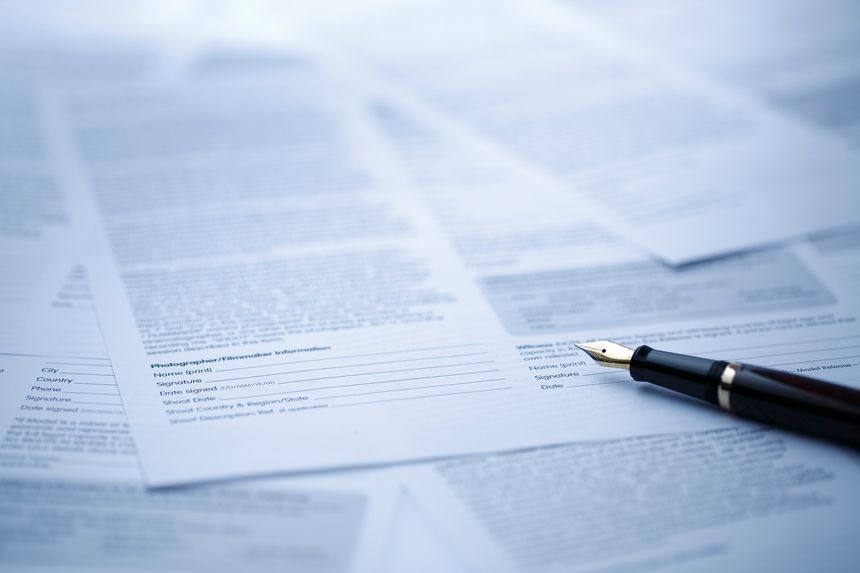