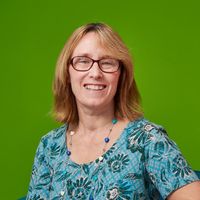 The judgment handed down by Mrs Justice Falk last week in which the court threw out claims by the official receiver that the CEO and seven former trustees of the charity Kids Company failed to properly manage the charity, has come as a breath of fresh air.

My favourite quote from the judgment is "I appreciate that, to someone whose familiarity with Kids Company might have been gleaned from press reports, the conclusion that I have reached might appear to be a surprising one. However, I make my findings based on all the evidence I have read and heard over the course of a lengthy trial." And there we have it. Over the last few years the CEO and trustees had been found "guilty" by the press with hardly a word in their favour. In contrast Mrs Justice Falk praised the seven trustees for their role in the final months of the charity saying “the charity sector depends on there being capable individuals with a range of different skills who are prepared to take on trusteeship roles. Most charities would, I think, be delighted to have available to them individuals with the abilities and experience that the trustees in this case possess. It is vital that the actions of public bodies do not have the effect of dissuading able and experienced individuals from becoming or remaining charity trustees.”

The Official Receiver had sought to disqualify the CEO and the trustees from holding office as company directors under s6 Company Directors Disqualification Act 1986. Section 6 provides that to be disqualified a person's conduct as a director must "make him unfit to be concerned in the management of a company.” The claim, in this case, made a single allegation of unfitness, namely that the defendants caused and/or allowed Kids Company to operate an unsustainable business model. There was no allegation of dishonesty, bad faith, inappropriate personal gain or any other want of probity.

The judgment sets out a blow by blow account of how the trustees scrutinised and managed the finances of the charity, including the professional advice they obtained, in very difficult circumstances including the withdrawal of Government funding. It demonstrates how charity trustees (predominately acting as volunteers don't forget) can fulfil their duties (as both company directors and charity trustees) even if a charity eventually fails. It also makes clear that those duties are affected by the context - individuals acting on a voluntary basis for a charitable company.

This is a judgment to strike a blow in favour of charities and the amazing volunteers who, through very difficult circumstances (we only have to think of the pandemic), are willing to step up and be trustees.

"I appreciate that, to someone whose familiarity with Kids Company might have been gleaned from press reports, the conclusion that I have reached might appear to be a surprising one. However, I make my findings based on all the evidence I have read and heard over the course of a lengthy trial." 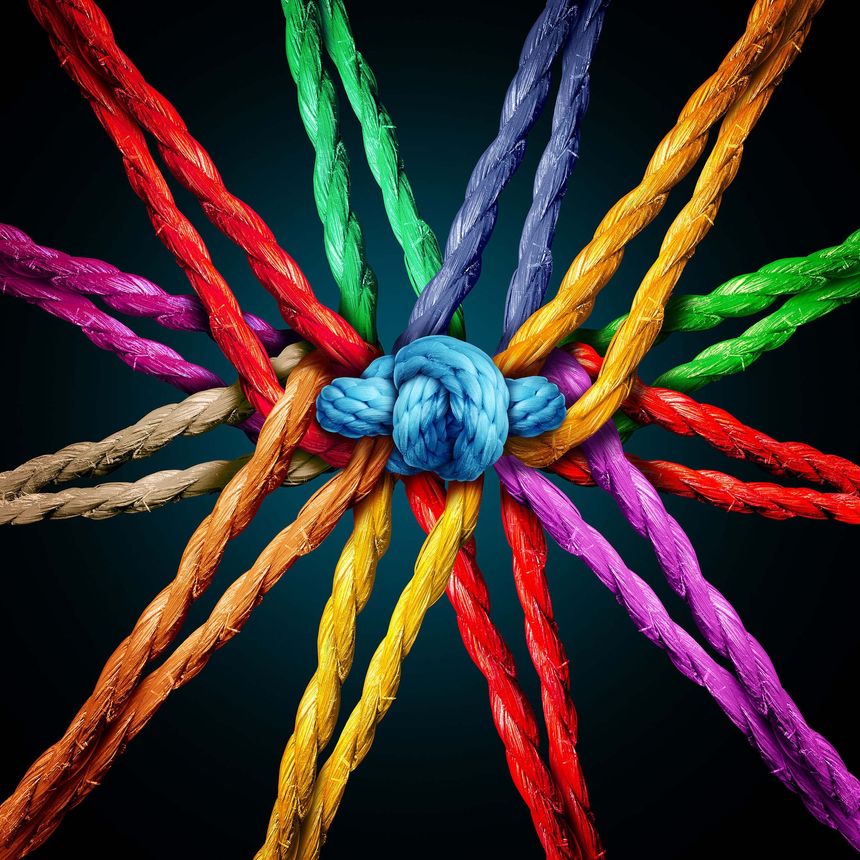 So the judgement is no abuse no wrongdoing in the Kids Company collapse. Just a terrible confusion and everything ok really. No need for charity oversight review. No problem just loads of kids needs unmet.

Beyond proud of my partner @TashaJJackson who represented Camila Batmanghelidjh in this case 🌟 This judgement is important for the UK charity sector, because it ensures that potential trustees are not deterred from joining charity boards: https://t.co/5lQVwk8Cqj

Is bereavement the right foundation for a charity?
Edwina Turner

Trustees - are you buying property/borrowing money? Then beware!
Edwina Turner