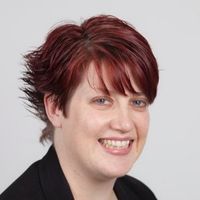 Headline grabbing news that a wealth tax could be implemented no doubt made many ears prick up and concerns raise. Whilst recognising that the costs of Covid-19 need to be met, a one off tax based on someone's assessed assets at a particular moment in time is certainly controversial!

Its important to note firstly that the report was prepared and circulated by independent academics as a thought piece - it isn't a formally tabled proposal - or even a government paper.

Secondly, the chancellor has indicated this would not be something he would be looking to do and the Prime Minister has spoken out against such wealth taxes - at least that has been his line to date.

So its definitely not an inevitability, and perhaps even unlikely. But it has made me think what we mean by 'wealth'. The academics propose that if such a tax were introduced, it would charge a 5% tax on the value of all assets a person owns over £500,000 - including property, pensions, businesses and trusts. Payable in instalments over a period of time, such a tax could reportedly raise £260bn... but at what cost? How would people fund this? Would property sales be needed? What about business sales - or cut backs which impact employees and affect wider society if funds are needed to pay a tax bill?

And is there any thought given to the source of funds? Whilst lottery winnings are at one end of a scale where it is a pure 'wealth' from unearned sources, assets accumulated over a lifetime and hard work might not be considered 'wealth' in quite the same way. Should the value of businesses seeking to employ local people and support the economy be treated in the same way as money received from an inheritance - which incidentally, may already have been liable to inheritance tax? In many cases, the accumulation of income and capital into 'wealth' will be from sources that have already been taxed though income and capital gains taxes.

And for me, the biggest concern is that there could be any contemplation that awards of damages for injuries could be viewed as 'wealth'. Whilst often big sums of money are held, this is not 'wealth' - it is an essential assessment of lifelong needs.

The need for Covid-19 to be paid for is self-evident, but lets hope - and campaign - to make sure that we have the right understanding of 'wealth' if such a tax were to be considered.

A one-off "wealth tax" would be the best way to patch up UK public finances battered by the coronavirus crisis, tax experts have said. Rather than increasing income tax or VAT, the government should instead look at a tax on millionaire couples, the Wealth Tax Commission said. Taxing those households an extra 1% above a £1m threshold could raise £260bn over five years, it said. 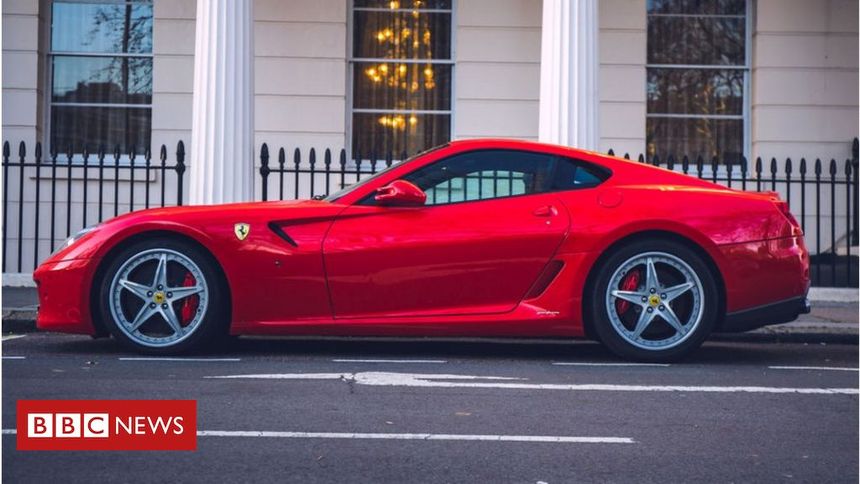 'Tax the wealthy to pay for coronavirus'https://t.co/V82NmxFcqh

A Treasury spokesperson said: "We're committed to a fair and efficient tax system in which those with the most contribute the most.”

We agree - that's why property taxes should be based on the proportional value of the property. Those with more pay more.https://t.co/hXJTt10Hrn

Budget day calm... but the most vulnerable remain without additional help
Donna Holmes