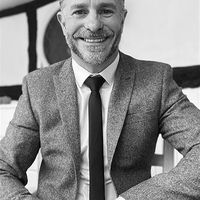 As expected the Government’s planning reform for the next parliamentary session will be brought forward in the Levelling Up and Regeneration Bill. The Planning Bill included in last year's Queen's Speech appears to have been abandoned for the time being.

The notes which have been published by the Government to accompany the Queen's Speech provide that the Bill will ensure that the planning system is 'reformed to give residents more involvement in local development' and 'improve the planning system to give communities a louder voice, making sure developments are beautiful, green and accompanied by new infrastructure and affordable housing'.

The notes go on to state that the Bill will provide a number of benefits including a 'locally set, non-negotiable levy to deliver the infrastructure that communities need, such as housing, schools, GPs and new roads' which will capture 'more of the financial value created by development'. The notes promise a 'new approach to environmental assessment in our planning system'. Such approach will improve 'outcomes for our natural environment' and ensure that 'the environment is further prioritised in planning decisions'. The notes also promise to reform 'simplifying and standardising the process for local plans so that they are produced more quickly and are easier for communities to influence'.

Other measures proposed include:

Perhaps the most widely anticipated proposed reform is the introduction of a locally set, non-negotiable infrastructure levy. It is envisaged by the Government that this will eventually replace section 106 agreements. It is not entirely clear how a such levy will secure site-specific infrastructure such as affordable housing, onsite public open space and land to be provided for onsite infrastructure such as community centres, schools and GP surgeries.

It will be interesting to see the detail when the Bill finally comes forward. There may still be a role for section 106 agreements to secure site-specific infrastructure if and when a levy is introduced. 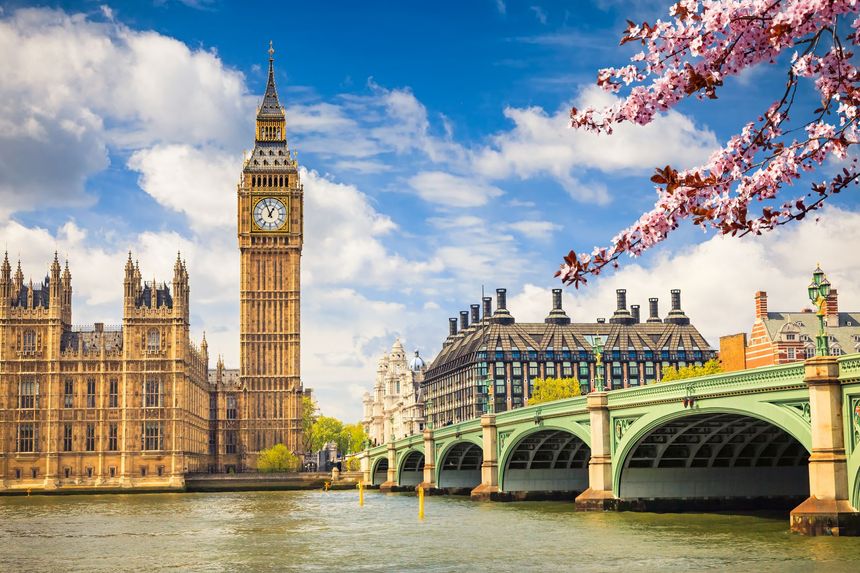