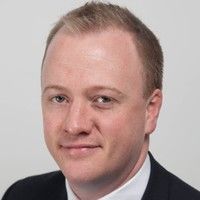 I, like so many others, was horrified to read of the awful details of the death and suffering of Arthur Labanjo-Hughes, following last week's criminal proceedings. As the Ofsted chief inspector has made clear in this article too many children are being left at risk, for too long.

Within our claims against public authorities team, we act on behalf of very many children where it is alleged that opportunities to intervene sooner by the state were not taken up and where this has led to them suffering a great deal more abuse or neglect than would otherwise have been the case.

It is truly tragic that cases such as Arthur's are required to raise these issues to the public consciousness and force action from the Government. The issues are plain to see at all times if those with the power to make changes were prepared to look.

The law in relation to common law negligence claims which surround the performance of child protection functions by social services is a developing area of the law at present. There are currently numerous cases before the courts grappling with the issue of whether a duty of care to protect children is owed at common law, where the child is, for example, living at home or in the community and where social workers are aware, or should be aware, that a child is at risk of suffering harm. For many, the fact that the existence of a duty of care is even debatable in this context is difficult to comprehend. Although there are other options available for such injured people, the loss of such an opportunity to be compensated, places these injured people in a less advantageous position than others whose injuries are caused or contributed to by the negligence of others. These individuals often require access to very significant and complex therapy, which in the absence of court proceedings will not be an avenue open to them, and can have a significant impact on their future and prospects.

We hope that the greater exposure on this issue and all of the reviews that are ongoing and have been promised will lead to positive change. Until then we will continue to represent these individuals to find, where possible, answers to their questions, compensation for their losses and some hope for their futures.

"there is a lack of focus on the risks to children and a failure to deliver timely, purposeful and effective help and protection." 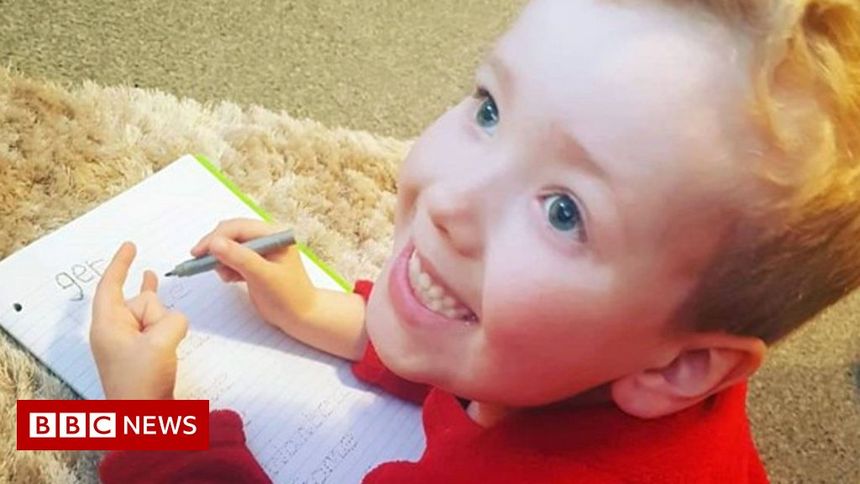 Too many vulnerable children are being left at risk of harm for far too long in many areas, Ofsted Chief Inspector Amanda Spielman has warned.https://t.co/Kn17lHxHnC