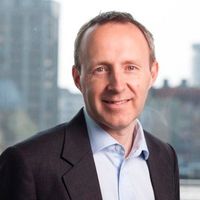 Today, the first day for the newly named Department of Levelling Up, Housing & Communities, we had the launch of “No Place Left Behind”, a powerful report commissioned by PlaceShapers and the New Economics Foundation et al. Whilst welcoming the Government’s commitment to levelling up, it calls for government funding to be more empowering than imposing through supporting the most left-behind places to develop their own solutions.

The report states this requires government to let go of control and complete the task begun with the Localism Act in 2011 by properly handing over control. However, the key decision for government that sits behind all this is whether it is willing to invest to make markets rather than follow them - and that is what is crucial to the levelling up agenda.

“No Place Left Behind” asks for us all to recognise the need for quality of space and environment where communities can live, grow and engage. This seems most obvious but the report then directly connects these goals to providing local, affordable transport, the revival of town centres and enabling community ownership through the community right to buy.  Alongside this, a clear recommendation is to use the requirement of the net carbon zero standard by 2050 as a catalyst for retrofitting social housing and going wider to create neighbourhood investment districts in left-behind places for cross tenure solutions.

But this does not fit with the previous government housing agenda which is to follow the market and ask for new affordable housing to be built in areas of highest demand – typically where house prices are highest and waiting lists are longest. This would seem to be directly contrary to the levelling up agenda by government piggy-backing on already economically successful communities and areas. If the Government is really serious about the levelling up agenda then it will embrace the key proposals in the “No Place Left Behind” report and start to make markets rather than follow them.

On the day that government is already looking to intervene in the energy markets in propping up arguably insolvent energy providers, would this not be where we could see whether Michael Gove as Secretary of State for Levelling Up will live up to his new title?

Homes England’s remit should be refocused on renewing and regenerating ‘left behind’ neighbourhoods, according to a new report 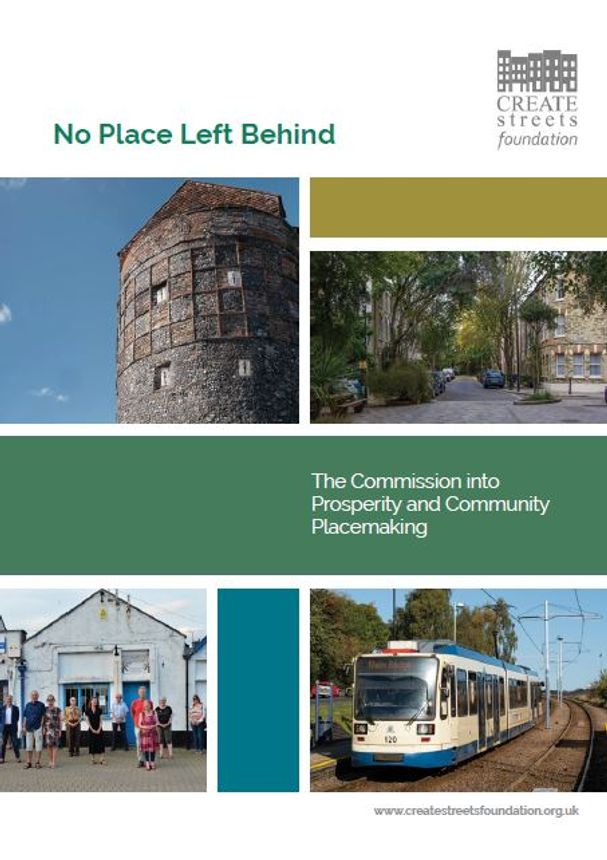 Homes England should be rebooted to regenerate ‘left behind’ neighbourhoods, says report https://t.co/Dt3etH0LBy

“If @HomesEngland £1.1bn development finance was used for conversion rather than new build 67,000 - 70,000 homes could have been created rather than 55,000 - 5% of the Govt’s annual housing target with no additional financial support.” #NoPlaceLeftBehind
https://t.co/SdnKVnVLPJ

Homes England’s remit should be refocused into renewing and regenerating ‘left behind’ neighbourhoods, according to a new report chaired by @tobylloyd #NoPlaceLeftBehind #UKhousing https://t.co/Ok6cqhr4IB

Great to see the launch of the @CreateStreetsFN #NoPlaceLeftBehind report today.

We're pleased to see our work and the importance of community power feature.

PlaceShaping at the heart of decision making
Peter Hubbard