We've all heard of Thalidomide and the harm caused to babies whose mothers, unknowingly, took it during pregnancy. But how many of us know the epilepsy drugs which have caused harm to babies too? Valproate, Epilim, Phenobarbital, Phenytoin and others are known to cause risks such as physical birth defects, autistic spectrum disorders and learning difficulties.

It's fair to say these drugs were deemed safe in pregnancy for many years going back to the 1970s but with the progression of medical knowledge and women's 'real-world' experiences when their children were born, it became apparent the drugs weren't safe after all. That's not to say they should never be given - seizure control is a delicate balance, often with trial and error of single or multiple drugs until seizures stop or are at least made manageable. There are, however, many drugs to choose from and some are known to have more risks than others.

The drug Valproate (Epilim) is known to carry such significant risks to the baby that the official clinical guidance is that it "must not be used in any woman or girl able to have children unless there is a pregnancy prevention programme (PPP) in place", which involves a risk assessment, special registry, monitoring etc.

The charity Epilepsy Society is campaigning for 'Safe Mum Safe Baby', calling on people to sign their petition to the Government to make research funding for mothers and babies a priority, so that women with epilepsy can benefit from safer epilepsy drugs, free from the fear of preventable harm to their babies.

Epilepsy Society uses the term 'preventable harm'. That's not just the term I would use as a clinical negligence solicitor. In some cases the harm and life-long disability to babies were preventable because the doctors failed to inform the women of the risks pre-conception; failed to discuss the risks to the unborn baby and the risks to the mother of changing the medication for her to make an informed decision; and, in some cases, failed to even consider there were risks in the first place. For some women, they were started on Valporate since childhood, left on it for decades and it was never reviewed again.

This has happened to many women - left unaware of the risks to their unborn children, even though the risks were known across the medical profession. Some might say that is the very definition of negligence.

So today, Thalidomide isn't the only drug you know which has caused preventable harm to babies - and still does - you might want to consider signing Epilepsy Society's petition here. 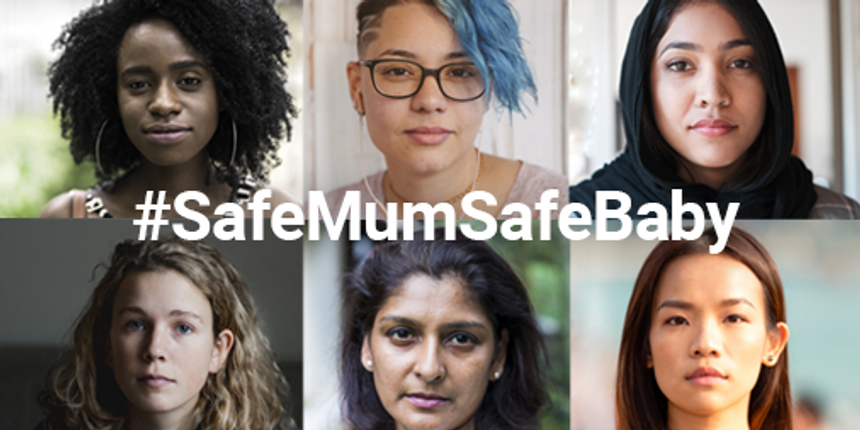 Proud to be at pride
Ann Houghton

'Party as protest' and reflection at Manchester Pride
Ann Houghton