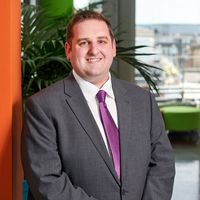 Trade talks are due to continue this week with the European Union and state aid is one of the key issues outstanding.  Whilst we are relatively clear about what is going to happen with public procurement law, even if there is not a trade deal, the position on state aid is less clear.

At the moment the current regime will fall away at the end of the year and be replaced by a very different WTO subsidy regime.  That regime is not considered to be enough by the EU and the UK has already committed to something a bit more detailed with Japan.

Regardless of whether there is a trade deal, there is now insufficient time to publish, consult upon and implement the detail of any new regime before the end of the transition period.

The lack of certainty (and detail!) could be an issue on 1 January (ok maybe more likely to be the 4 January) given how much the current approach to state aid has been integrated into our system of state support for the public, private and third sectors.  Will there be a rush of funding awards whilst there is certainty on the rules, or will authorities wait and see...?

There is a role for state subsidy control.  Like many others I have often found the EU regime frustrating - less because it was actively blocking projects but more because the rules are unnecessarily complicated.  There is a golden opportunity to formulate a new and accessible regime, it just remains to be seen whether the Government picks up the baton.

But she said "large differences" remained over the question of access to British fishing waters from 2021 and regulations on workers' rights, environmental protection, and state aid designed to maintain a "level-playing field". 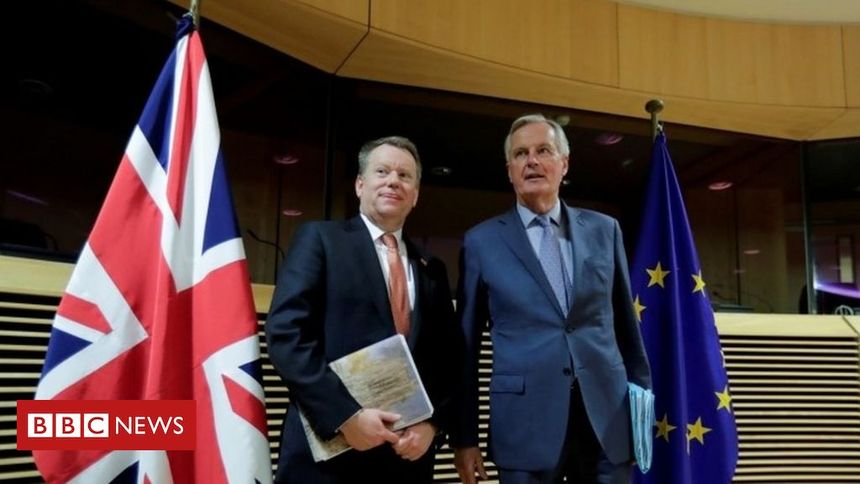